Didier Deschamps admits that his group is "not in the best of health". 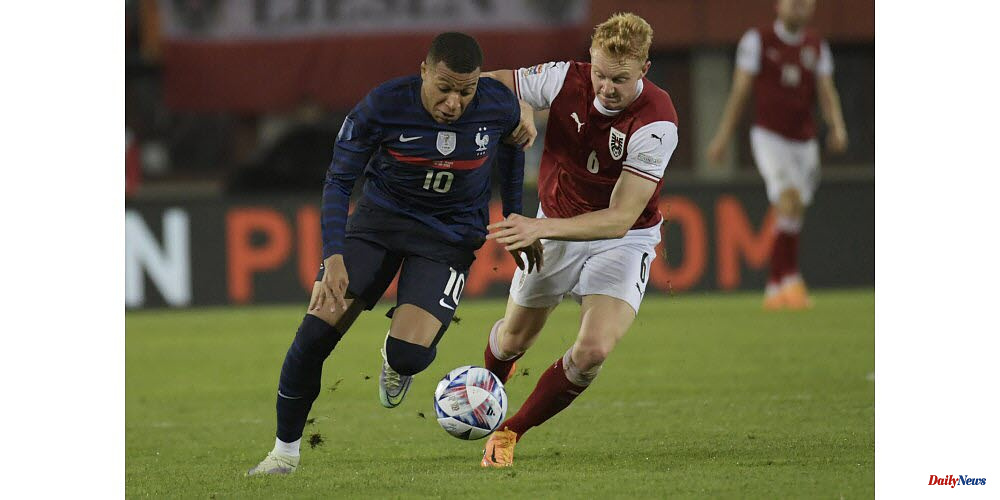 Didier Deschamps admits that his group is "not in the best of health". We can only say that it's the best we can do. Reigning world champions France followed this up with a third match in Austria without a win on Friday evening. It was the League of Nations' 3rd Day.

The Blues are currently title holders in this competition, but it will be hard to maintain after the first phase. Add the defeat at Stade de France against Denmark (1-2), then the draw (1-1) in Croatia.

The French managed to win in Vienna this Friday thanks to Kylian Mbappe's (83rd) late goal. It wasn't for lack of trying, but Benzema (18th and 42nd), Pavard (55) Mbappe (87th), Guendouzi (990th 2) all met Patrick Pentz in a state grace on the Ernst- Happel Stadium lawn.

Austria was able to take the lead at the half-time thanks to Weimann's realistic goalkeeping. However, the French were able to hang a result that was more in line with the match's physiognomy.

Even though it doesn't help their business from an accounting perspective, the Croatian win in Denmark (1-0), places the Blues last (2 pts) at end of the first leg.

Deschamps' men must find a second wind in the return phase if they don't wish to drop to Ligue B. They will need to reconnect with a success which has been eluded them for three games. We hope that this series will end on Monday with the arrival of Croatia at Stade de France. This is the final episode in a marathon consisting of four matches over eleven days. 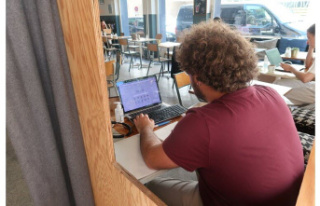