Cristiano Ronaldo was absent from Monday's resumption training for Manchester United internationals because of "family reasons". 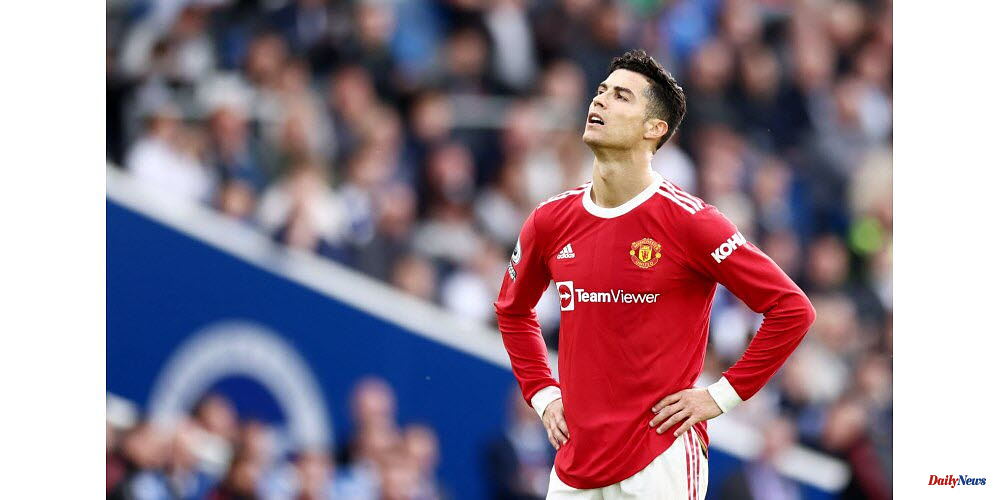 Cristiano Ronaldo was absent from Monday's resumption training for Manchester United internationals because of "family reasons". It was enough to rekindle speculation about his possible departure. After playing in the Champions League for nineteen consecutive seasons, CR7 would be disappointed if the Mancunians fail to qualify for the next edition of the Champions League after having finished only sixth in Premier League.

The five-time Ballon d'Or winner, now 37, is in the twilight stages of his career. According to British media, he would be tempted to join a team that qualifies for the C1 - where he is the top scorer – for a challenge. Even more so, despite Erik ten Hag from Ajax Amsterdam being appointed to the bench, Cristiano Ronaldo does not believe "Man U" can fight at the highest level in the near future.

While Manchester United officials insist that Ronaldo is not available for sale, Jorge Mendes, Jorge Mendes' agent, claims that he has tested the waters with leaders from Chelsea and Bayern Munich. Although Ronaldo's performances at Manchester United last year, where he had shined between 2003 and 2009 was not up to his usual standards, the former Real Madrid player and Juventus player finished the season. With 24 goals, he is the club's top scorer. 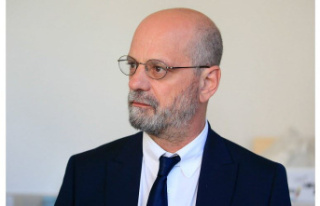