Forced closures at the "Ballermann" - tough pace against drinking tourism

The Balearic government is serious: Because of various violations of the so-called anti-booze tourism law, eight bars in Mallorca will be closed until further notice, as the regional Ministry of Tourism in Palma announced. 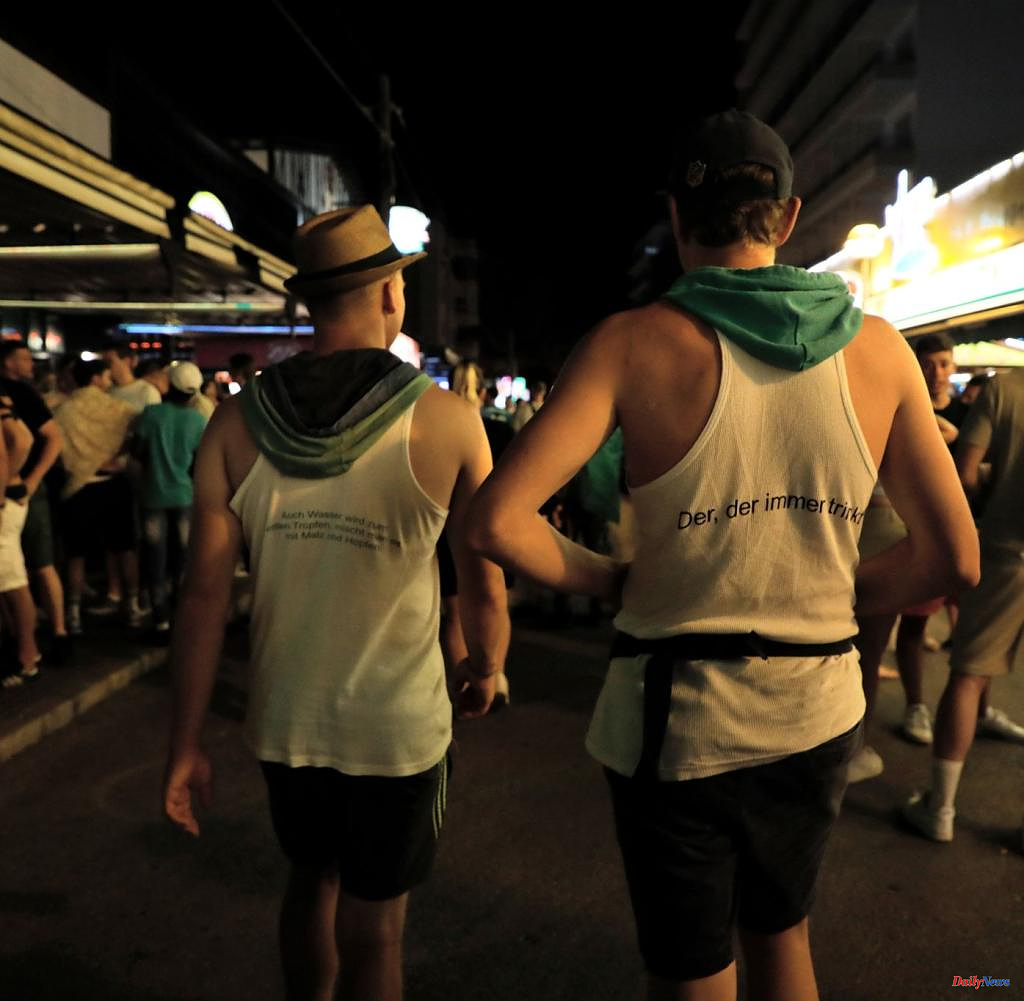 The Balearic government is serious: Because of various violations of the so-called anti-booze tourism law, eight bars in Mallorca will be closed until further notice, as the regional Ministry of Tourism in Palma announced. According to the information, four of these bars are located in the "Ballermann" on Playa de Palma, which is particularly popular with German visitors, the other four in the British holiday and party stronghold of Magaluf. The operators of the fined pubs are accused of having served alcohol outside of the approved times and to minors.

The background is the long history of a tourism model that produces scenes that observers call "disturbing": Alcohol is sometimes served or sold to minors even when they can hardly stand. Bars and dance halls send scantily clad young girls in bikinis or underwear onto the streets to lure customers. Because of such and other violations of applicable laws, the bars have now been closed as a precaution, as the regional government of the Balearic Islands announced. All affected restaurants are threatened with permanent closure.

The authorities have never been so tough against the excesses in the holiday and party stronghold. Similar measures against wild parties only existed in the summer of 2020 in connection with the pandemic to prevent the spread of the corona virus. The anti-booze tourism law, which was passed by decree at the beginning of 2020, has only actually been applied in practice for around a month and a half due to the pandemic. In addition to the closures that have now been made, investigations into violations of the law have been initiated in over 90 cases, the Balearic authorities said.

"It is the first time that bars in the Balearic Islands have been closed for such reasons," Tourism Minister Iago Negueruela told journalists. We will continue to ensure that the law is observed.

The authorities did not say whether the affected premises are bars, discotheques, restaurants or beach kiosks. For data protection reasons, this information and the names of the restaurants should not be passed on, a spokesman for the Ministry of Tourism told the "Mallorca Zeitung".

It should not stop with these measures. There will be more forced closures and other sanctions by the end of the summer, Negueruela said. "We will act decisively, because our destination has said 'basta' to a certain type of tourism," emphasized the lawyer and socialist politician. Meanwhile, he was also realistic. You will continue to see many excesses in Mallorca. Because: "It would be unfair to demand that behavior that has existed for 20 years be eradicated in just a month and a half."

The decisive action is causing a stir on Mallorca and is mostly welcomed by the citizens and politicians of the affected communities. One is "very satisfied" with the measures, said the city councilor for public safety in the municipality of Palma, Joana Maria Adrover. In an online survey by the digital newspaper "Crónica Balear", the vast majority of participants said they were "delighted" about the forced closures.

The "anti-booze tourism law" was passed in 2020 to combat excesses in Playa de Palma, in Magaluf and also in Sant Antoni on Ibiza. The Balearic Islands have been trying to change their image for years. With various laws and initiatives one wants to increase the quality of the tourist offers and ban the so-called drunk vacationers. In March, for example, numerous restaurateurs and other entrepreneurs in Playa de Palma signed a code of conduct aimed at combating excessive alcohol consumption, racism, violence and drug use.

1 Types of passengers, part 1: These are the worst seatmates... 2 Reshuffle: five things to remember about the new Borne... 3 A cruise in the Adriatic - beyond Venice and Dubrovnik 4 Climate: towards a record year for fires in Europe? 5 When dogs bully bathers on the beach 6 In the "Heute journal": "That hurts":... 7 Fires in Gironde: the fires "still not fixed",... 8 Bitter tournament end for Andrea Petkovic 9 Sportbund criticizes the use of school sports halls... 10 War in Ukraine: Putin sets conditions for grain export 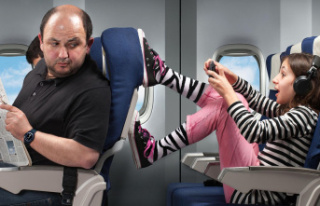 Types of passengers, part 1: These are the worst seatmates...