Forecast: It will be hot in the middle of the week: over 30 degrees in the north

According to the German Weather Service (DWD), the first week of August should bring hot days. 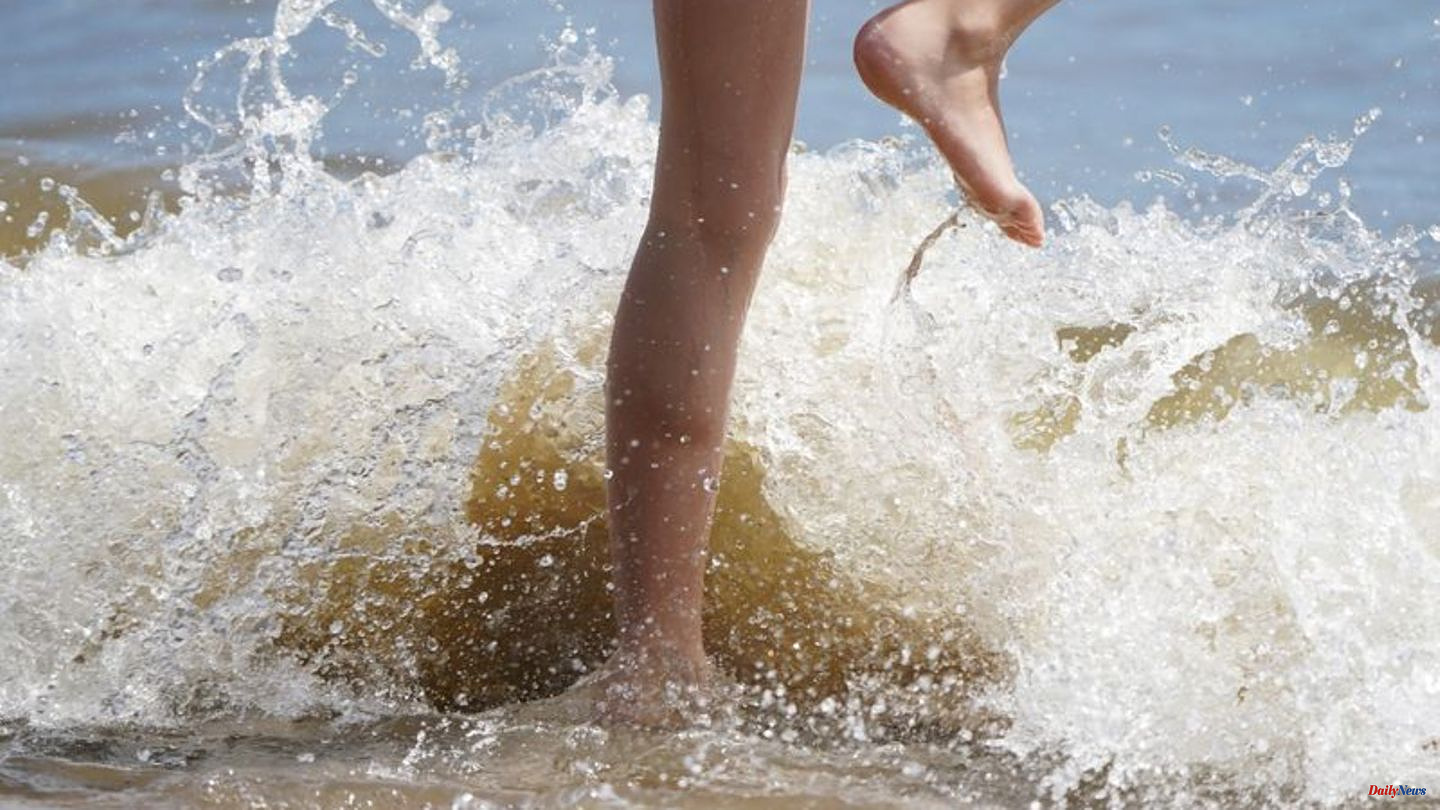 According to the German Weather Service (DWD), the first week of August should bring hot days. Tuesday is therefore still mixed in the north - showers, clouds and sunshine alternate, the temperatures are between 20 and 26 degrees Celsius. In Lower Saxony it can be up to 29 degrees warm in places. On Wednesday and Thursday, temperatures around 30 degrees Celsius can be expected throughout the north.

It gets particularly hot with up to 35 degrees inland. With 36 degrees on Thursday, the Harz foreland could become the hottest point in the north, it said. At least 27 degrees can be expected on the coasts, on the Frisian Islands the temperatures sometimes remain below 25 degrees.

In Mecklenburg-Western Pomerania, the sky should be mostly sunny in the middle of the week. In Schleswig-Holstein and Lower Saxony there may be clouds in the meantime. It shouldn't rain on the hot days as far as possible. Only on Thursday evening do the weather experts expect isolated thunderstorms and rain. The wind is weak, only slightly stronger on the North Sea.

Prediction of the DWD 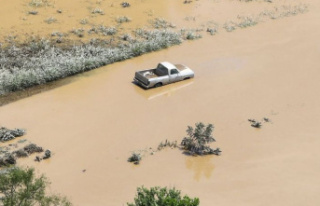