In the SPD party order proceedings against former Chancellor Gerhard Schröder, a decision is expected to be made on Monday. 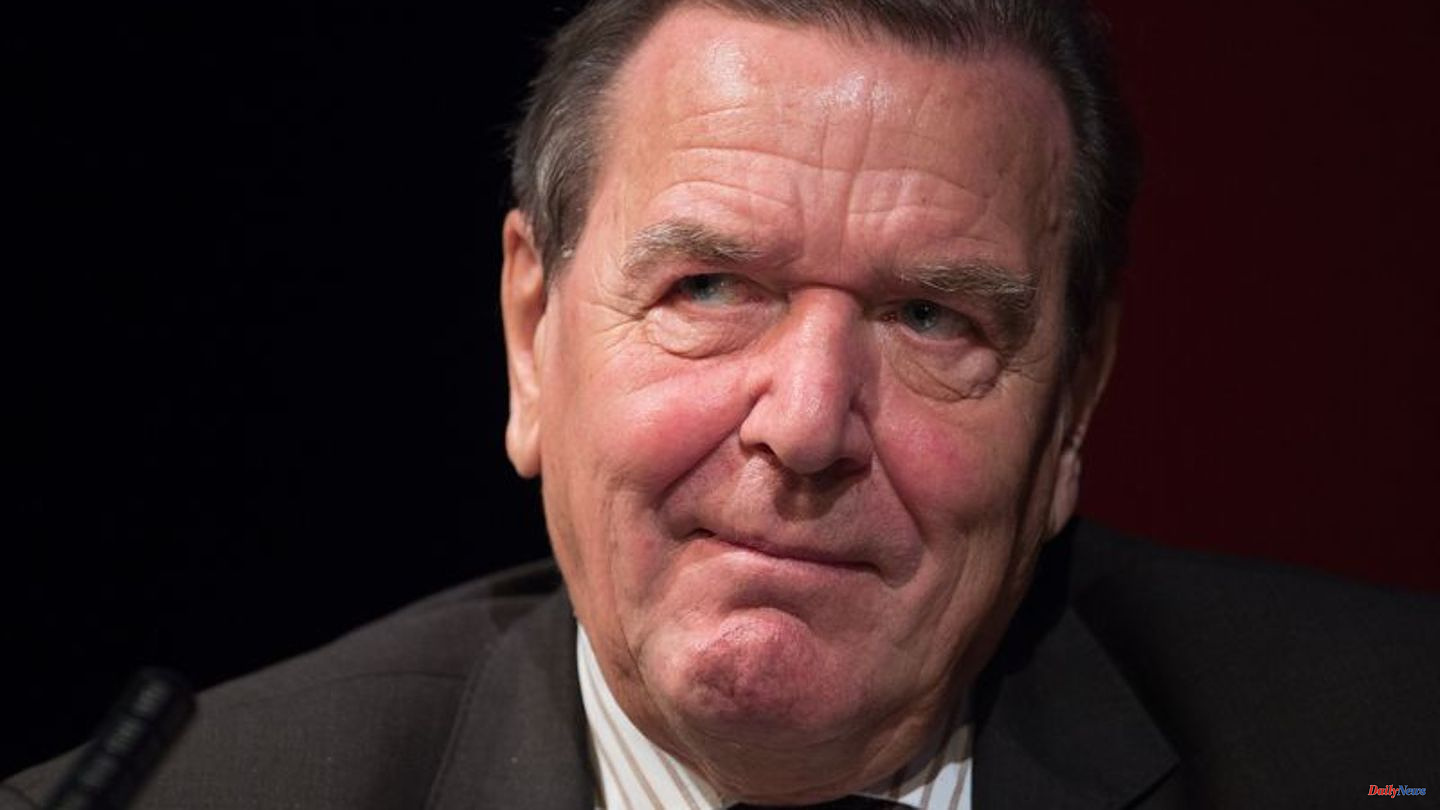 In the SPD party order proceedings against former Chancellor Gerhard Schröder, a decision is expected to be made on Monday. The managing director of the SPD district in Hanover, Christoph Matterne, was initially unable to give an exact time.

Schröder has long been criticized for his close ties to Russian President Vladimir Putin and the Russian oil and gas industry. In the opinion of many SPD comrades, even after the Russian invasion of Ukraine in February, he did not sufficiently distance himself from Russia.

17 regional party associations have therefore applied for regulatory proceedings against him; there were also other applications that did not meet the formal requirements. The arbitration commission in Hanover negotiated the proceedings in mid-July, but with the media excluded. Schröder himself did not appear and had not sent a lawyer. An appeal can be lodged against the decision of the Arbitration Commission of the SPD sub-district Region Hannover within two weeks. 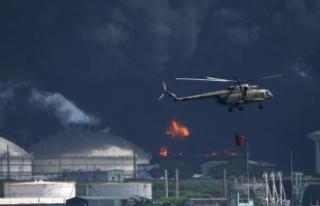