National player Nico Schulz has been reported by his ex-girlfriend for domestic violence. 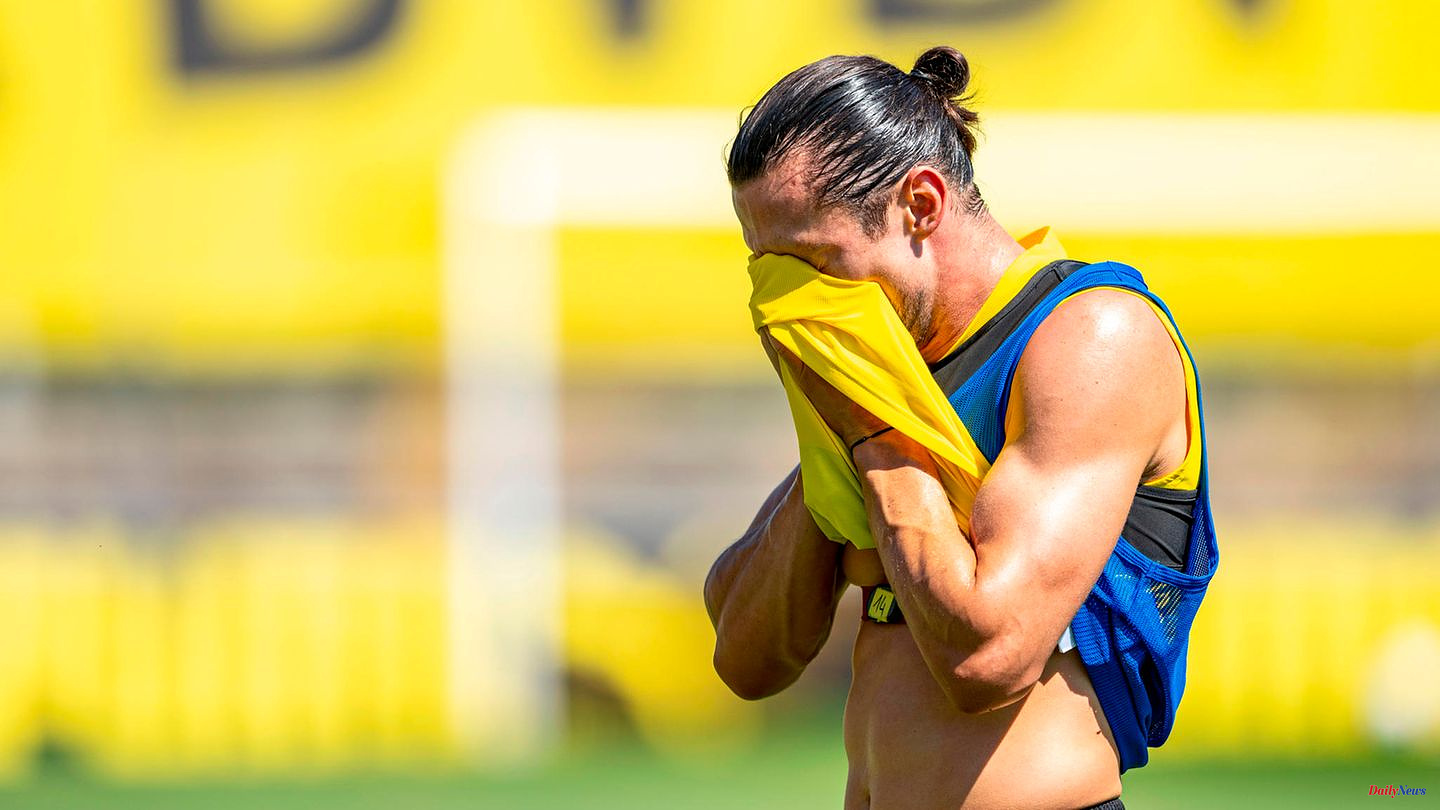 National player Nico Schulz has been reported by his ex-girlfriend for domestic violence. Dortmund public prosecutor Sonja Frodermann confirmed the criminal complaint to the SID news agency late on Saturday evening. As the lawyer further announced, there had been a house search during which storage media had been secured.

First, the "Bild am Sonntag" (BamS) reported on the serious allegations. The newspaper relies on existing documents that are intended to prove the allegations – including WhatsApp messages and emails. The display includes seven alleged acts. The room says, among other things, that the soccer professional is said to have kicked his pregnant girlfriend in the stomach. Schulz himself does not have a say in the report. He probably had a lawyer answer a request from the BamS. The allegations are unfounded.

The soccer professional's current club, Borussia Dortmund, commented on the facts as follows: "To date, we were not aware of any investigation by the public prosecutor - concerning Nico Schulz's private life." The club took the e-mail as an opportunity to seek direct contact with the player about the serious allegations.

On Sunday, BVB President Reinhard Rauball commented on the allegations on Bild TV. He read about it at breakfast and hadn't had a chance to talk to Schulz yet. "It has to be done. You have to talk to your own people about it and get a background and give them the opportunity to explain it," said Rauball.

Schulz was once considered a great talent. Played in the national team. BVB got him in 2019, but he was not able to convince with his performance. He is said to have been a change candidate for the club for a long time. Source BamS, Sport1, Spiegel, WAZ

1 Former national soccer player: Report of domestic... 2 Festival: "The Flying Dutchman" celebrated... 3 Rhineland-Palatinate: Ravers celebrate at the "Nature... 4 Britney Spears: Won't her sons see the singer? 5 Clu Gulager: Western star has died 6 Not Ronaldo, but Modeste: BVB has found its super... 7 "It frustrates me so much": Klopp pissed... 8 More than 100 injured: Cuba is fighting a major fire... 9 North Rhine-Westphalia: Two men in Düsseldorf's... 10 Saxony-Anhalt: Several forest fires near Klietz after... 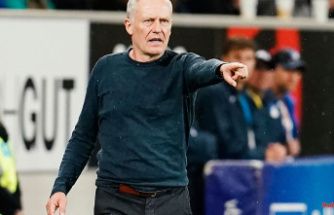 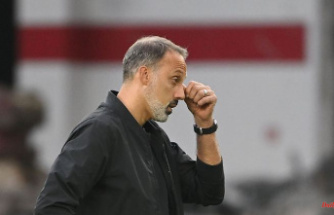 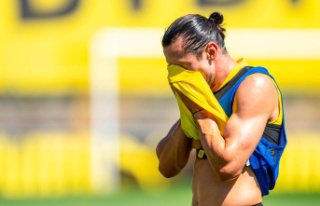