Found by the police: Rheinmetall managers disappeared for days

Suddenly, a manager who is responsible for tank production at the Rheinmetall armaments group can no longer be reached. 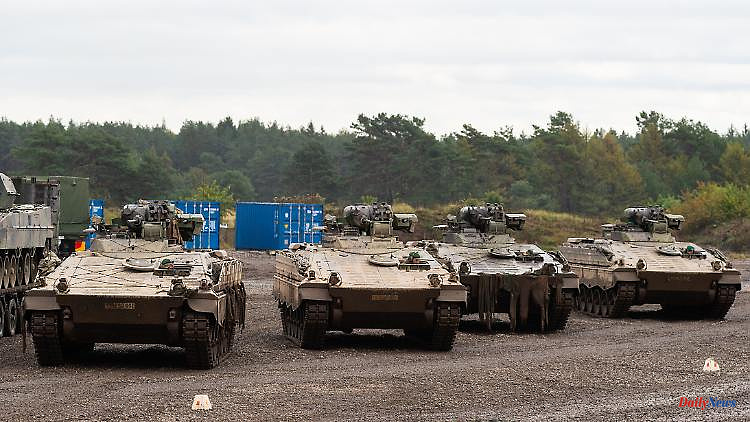 Suddenly, a manager who is responsible for tank production at the Rheinmetall armaments group can no longer be reached. The police are looking for the 51-year-old. Days later, officers find him. What happened?

The manager responsible for tank production at the Rheinmetall armaments group had been gone for several days. This is reported by the "Bild" newspaper. According to the police, they found him after searching intensively for him. According to the newspaper, the top manager is currently preparing to deliver 100 Marder tanks to Ukraine, as the company had offered. The Office for the Protection of the Constitution classified the 51-year-old as a bearer of secrets.

On Thursday last week, the manager canceled appointments, employees could no longer reach him by phone. Rheinmetall was worried and reported missing persons to the police.

Last Sunday, the police said they found the man "safe". According to the newspaper report, however, the missing person was under the influence of alcohol and needed medical attention. He was found in a vehicle near the Kassel exhibition halls. In between, the manager withdrew money from an ATM, surveillance cameras showed him with a scooter. So far, the security authorities have not ruled out anything, neither that the manager went underground nor that he was kidnapped. They did not want to make an official statement.

According to the company, the first "marders" should be repaired and ready for the Ukraine by the end of the month, but the federal government has still not made any commitment. However, there are enough countries that want the vehicles, not just Ukraine. Rheinmetall is the largest German armaments group and has large stocks of used tanks. 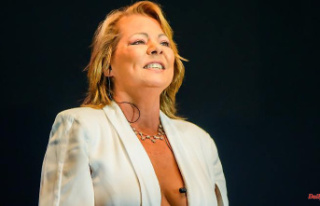