US actor Kevin Spacey has been charged in the UK with four counts of sexual assault. 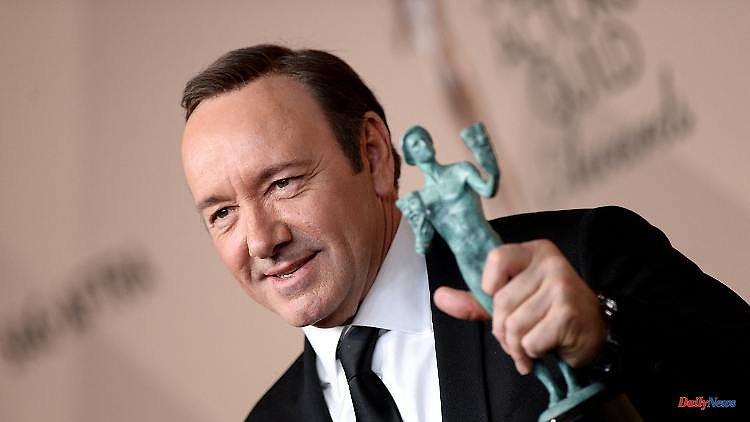 US actor Kevin Spacey has been charged in the UK with four counts of sexual assault. The law enforcement agency Crown Prosecution Service (CPS) announced on Twitter. The attacks are said to have occurred between 2005 and 2013 and affected three men. In addition, prosecutors are charging Spacey with coercing an unnamed person into "penetrative sexual activity" without consent.

The allegations were reviewed by British police before they were charged, according to the CPS. Two attacks are said to have occurred in London in 2005. The third is said to have happened three years later in the British capital.

The 62-year-old Oscar winner was accordingly

Three complaints relate to sexual abuse which is alleged to have taken place in London, and one in Gloucestershire.

Allegations of sexual harassment against Spacey first surfaced in 2017 in the wake of the Weinstein scandal. US actor Anthony Rapp accused Spacey of groping him at a private party in New York in 1986, throwing him on his bed and lying on him. The then 14-year-old Rapp was able to free himself and run away, but suffered psychological damage. 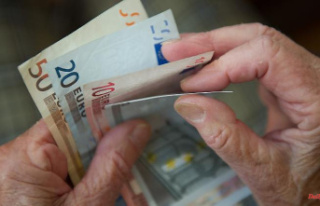 Despite 45 years of full-time work: millions of pensions...