An ex-senior Scots lawyer was convicted of historical sexual abuse against four children. 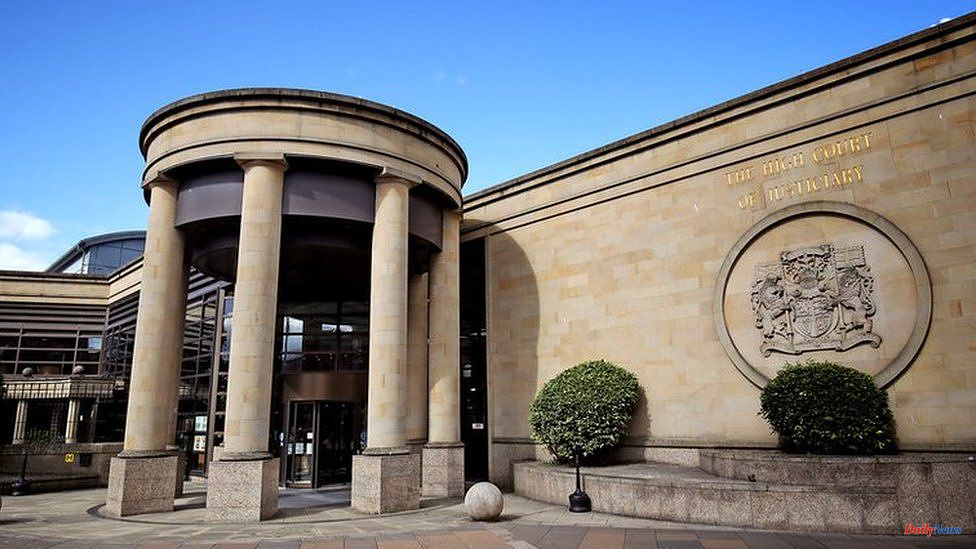 An ex-senior Scots lawyer was convicted of historical sexual abuse against four children.

John Watt QC was extradited from the United States to Scotland after he abused three girls in Edinburgh during a 14-year span in the 1970s and 1980s.

One of the girls was raped by him. Several victims had relatives that were legal at the time.

The charges were denied by the 72-year old. Next month, he will be sentenced.

The High Court of Glasgow heard about the attacks on different properties in Edinburgh's New Town, Leith and West End.

He attributed the attack on one of the girls to a dead lawyer during his trial.

He was found guilty of raping a girl as well as lewd, libidinous behavior against a girl and a boy. He was also found guilty for indecently assaulting another girl.

The court heard that Watt was a frequent worker and interacted with many of the leading names in the Scots legal community at the time.

The victim of female rape told how her father, who was also a lawyer, took her to Watt's house in Edinburgh. The abuse started when she was seven years old.

Now 55 years old, the woman recalled receiving an instruction from her father before she was left alone with Watt.

She admitted to jurors that she had been raped twice and that Watt had said she was a "good boy".

Two sisters, now in their 50s, told the trial that Watt and other defendants often visited their home to host gatherings.

One recalls being in bed at a social event and waking up to Watt by her side. She recalled being "frightened" by Watt's actions and decided to leave, but Watt raped her.

Watt's last victim shared how he was 10, when the advocate took care of him while his parents were away.

The 45-year-old man told the court that John Watt had raped him. It was something that I didn't want.

Watt quit law in Scotland after the abuse and began a new life in Oklahoma in 1995, where he worked at his wife's real-estate agency.

He claimed that he had "never witnessed" the female victim of rape, that he had no recollection of the events with the young sisters, and that he was not the sole responsible for the boy's actions.

Donald Findlay, Defence QC, had requested that Watt be kept on bail in the interim of sentencing.

Judge Lord Braid said to Watt, however: "You were convicted of very serious offenses and a custodial sentence was inevitable."

The former advocate was placed in custody pending sentencing, on 8 August. 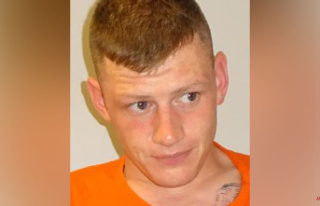