Four men were convicted in 2018 of the murder of a father, in a Birmingham drive by shooting. 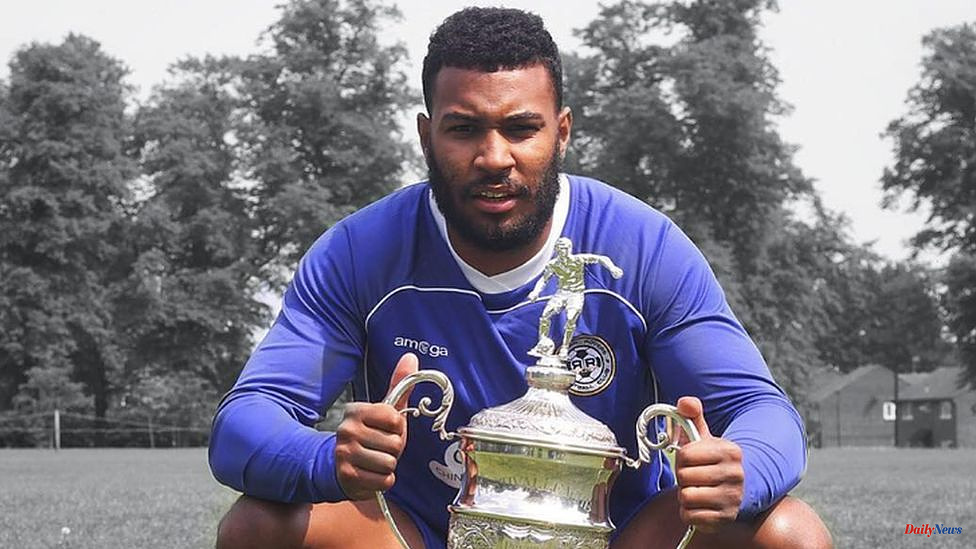 Four men were convicted in 2018 of the murder of a father, in a Birmingham drive by shooting.

Anthony Sargeant, father-of-eight, was talking to a friend on the street when gunshots were heard from BMW and Mercedes cars in Rickman Drive. It happened at 21:40 BST (25 August)

Six days later, the 33-year old died in hospital from his injuries.

After Wednesday's convictions, they will be sentenced to Birmingham Crown Court at a later time.

According to West Midlands Police, CCTV footage and mobile traffic linked the men with the cars during the aftermath and build-up to the murder.

The murderers were seen partying in Hockley less than 24 hours after the shooting. They were also celebrating Connor Goodwin’s birthday, according to the force's investigation.

A gun was found during a raid by police in Derbyshire, November 2019.

Experts from National Ballistics Intelligence Service, (NABIS), were able to show that it was the same weapon that killed Mr Sargeant by using unique markings.

Det Insp Hannah Whitehouse stated that while we may not know the motive for Mr Sargeant's murder, we can prove that two men traveled in a convoy with two stolen cars through Birmingham to reach Rickman Drive.

His family remembers the victim as a "bubbly and energetic, witty spirit".

They stated: "My son was killed by our father, brother, and uncle as he innocently walked along the street outside his mother’s house.

They added that they still had to endure the pain and heartache of his death from the family. 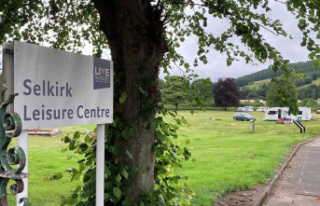