Israel had been bombing targets of the militant Palestinian organization Islamic Jihad in the Gaza Strip since Friday. 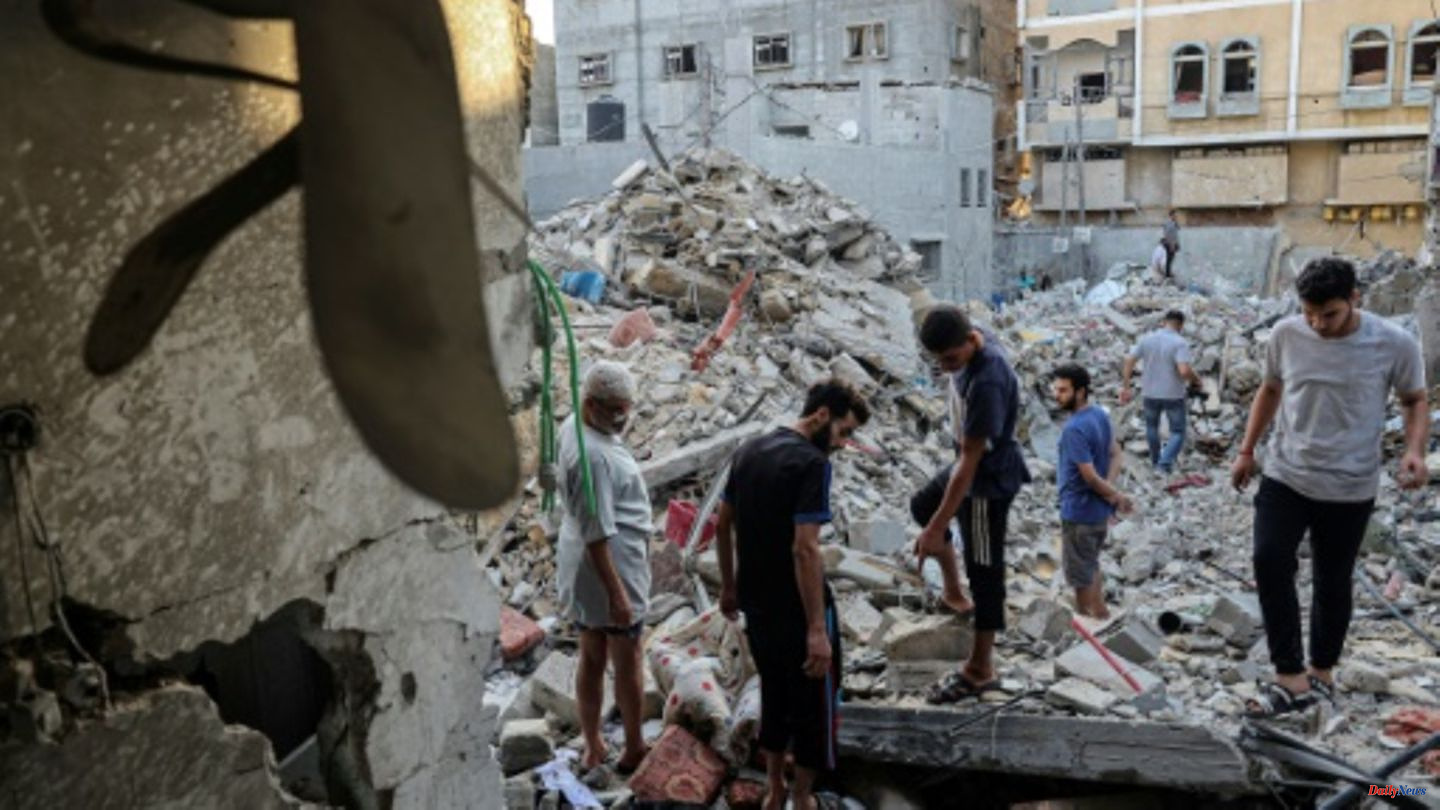 Israel had been bombing targets of the militant Palestinian organization Islamic Jihad in the Gaza Strip since Friday. According to Palestinian sources, 44 people were killed and 360 others injured. In response to the airstrikes, Islamic Jihad fired hundreds of rockets towards Israel.

On Sunday, Israel and Islamic Jihad, brokered by Egypt, finally agreed on the ceasefire, which went into effect at 11:30 p.m. local time (10:30 p.m. CEST). However, Islamic Jihad stressed its right to respond to any new "aggression" by Israel. Also the Israeli government warned that Israel "reserves the right" to react harshly to any violation of the agreement.

UN Special Envoy Tor Wennesland spoke of a "continued very fragile situation" and warned the parties to the conflict to respect the ceasefire. US President Joe Biden welcomed the agreement and called on all parties to ensure that fuel and humanitarian aid reached the Gaza Strip.

Israel's Prime Minister Jair Lapid justified the attacks by averting an "imminent threat". Islamic Jihad is an "auxiliary force of Iran that wants to destroy the State of Israel and kill innocent Israelis". According to the Israeli army, their attacks hit 139 positions of jihadi fighters. The entire top of the military wing of Islamic Jihad in the Gaza Strip has been "neutralized". 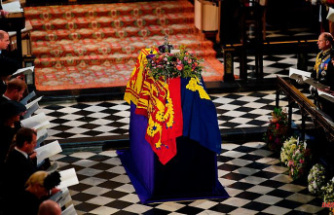 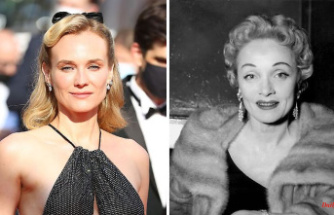 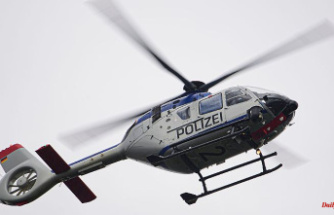 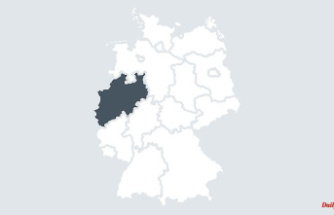 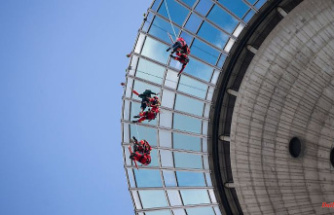 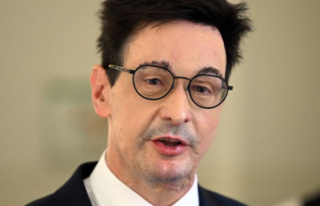