France expressed its concern Tuesday following the publication, the day before, of a report from the International Atomic Energy Agency. 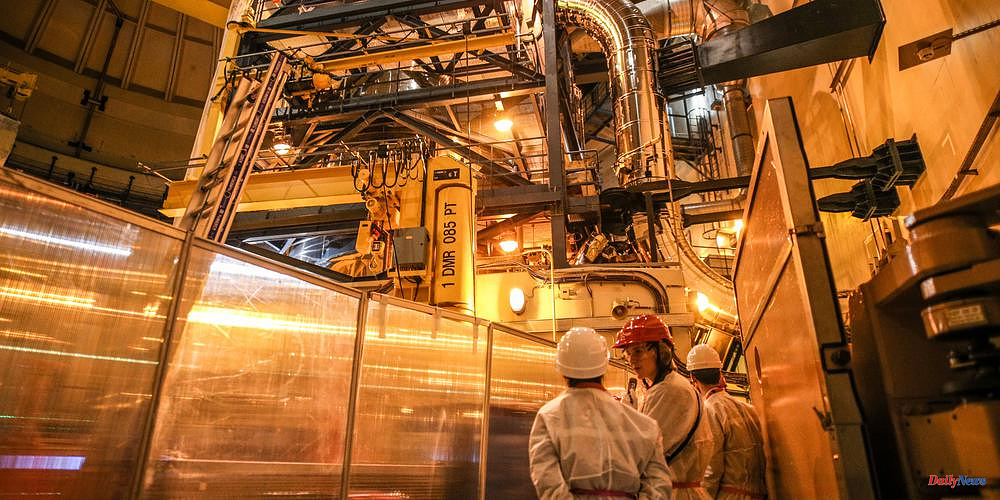 France expressed its concern Tuesday following the publication, the day before, of a report from the International Atomic Energy Agency. It pointed out the lack of "satisfactory answers" from Iran. concern about traces of enriched Uranium at undeclared locations.

The UN nuclear policeman indicated in this report that he still has not answered questions about three undeclared Iranian sites, Marivan, Varamin, and Turquzabad. The French Foreign Ministry stated that despite the efforts of Director General (of IAEA), and repeated opportunities given to Iran for almost three years to shed light onto the undeclared existence of nuclear material at undeclared locations, the agency still believes it cannot clarify these questions.

In a press conference, he said that Iran should respond immediately to all questions and requirements of the IAEA. "We are working closely with our partners to determine the best way to follow up on this situation at the IAEA's next board of governors," he said. The Iranian Foreign Ministry stated Tuesday that the IAEA's report was neither balanced nor fair.

Israel has accused Tehran of using classified agency documents to conceal evidence of its nuclear program. This report is coming amid discussions in Vienna between Iran's major powers and the IAEA about a relaunched 2015 international Iran nuclear agreement.

These negotiations were initiated a year ago and have been suspended multiple times. They are meant to save the 2015 international pact that was supposed to stop Iran from acquiring an atomic bomb. Tehran denies having any intention of making it. In return for lifting sanctions, they will be able to save their economy. 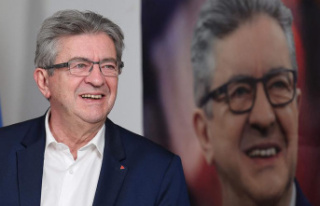