Diesel was thus worth 1. 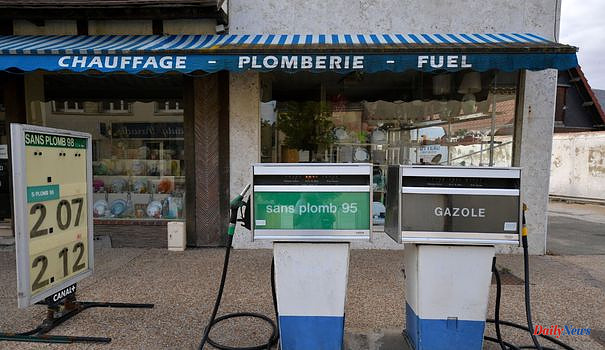 Diesel was thus worth 1.8782 euros per liter on average, down 5.61 cents compared to the previous week, according to data published by the government as of Friday.

Prices have thus largely come down from their recent peaks when they still exceeded 2 euros on average at the beginning of July.

Oil prices, which had surged following Russia's invasion of Ukraine, have eased somewhat recently. The movement is fueled by fears of an economic recession in the West and the Covid-19 epidemic in China, a major oil consumer.

In France, prices currently take into account a discount of 18 centimes per liter of fuel in mainland France.

For the future, the National Assembly recently adopted a second part of the measures to support purchasing power, which provides for a fuel discount of 30 cents per liter in September-October then 10 in November-December.

The TotalEnergies group has announced a discount of 20 euro cents at the pump between September and November in all its French service stations, then 10 cents per liter for the rest of the year.

1 Limescale deposits: Descale water: You can use these... 2 Baden-Württemberg: Anger about the song "Layla"... 3 Ayleen A.: Dead 14-year-old in Teufelssee: Suspect... 4 Will she challenge China with a visit to Taiwan? Pelosi's... 5 Elijah Wood: He brings back a cult figure from the... 6 Film sequel: "Manta, Manta 2": Til Schweiger... 7 Bavaria: Young man goes for a spin with stolen vehicles 8 Transport: Daimler Truck suffers ECJ defeat over cartel 9 Baden-Württemberg: Wind farm near Lichtenstein Castle... 10 According to the ADAC, petrol prices fell by almost... 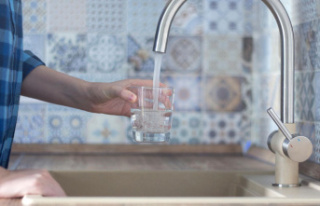 Limescale deposits: Descale water: You can use these...