There have been many soap operas about cross-border subjects in recent years. 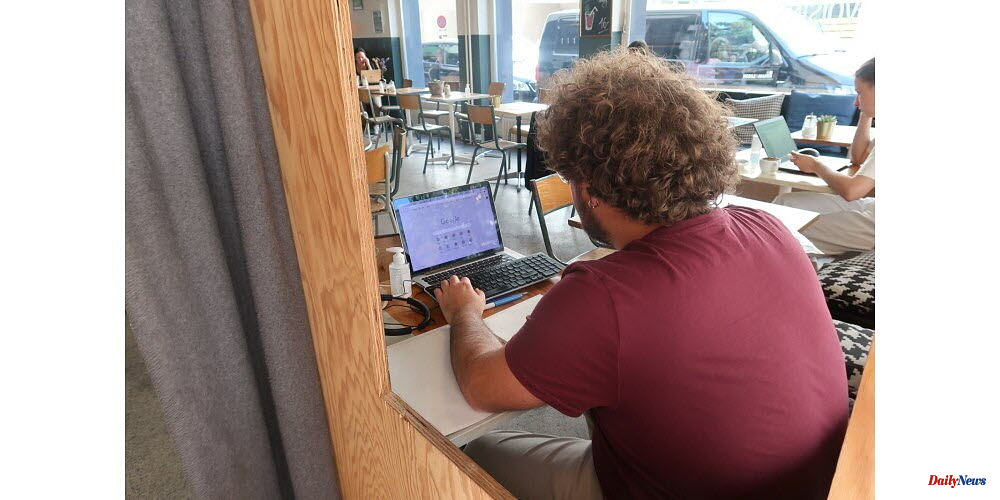 There have been many soap operas about cross-border subjects in recent years. They include taxation, small customs and health insurance. But none of them has had the same repetitive nature as the possibility to telecommute.

The situation is still the same, but it has changed a little. Health experts may be talking about a possible Covid wave involving the Omicron sub-variant. However, this is not enough to warrant a new narrowing in contacts. This is why telework was created. The question is, can France and Switzerland extend it. It should, and that is the good news.

"No decision has yet been made, but it will likely be after the legislative elections. Bruno Le Maire told me this Friday that discussions were ongoing with the Swiss finance ministry in order to reach a lasting agreement. And that, if no agreement was reached by June 30, the derogatory arrangement would be extended for a period of 3 to 6 months," explained Senator Cyril Pellevat.

Marc Ferracci, a Renaissance candidate for the position of deputy of France in Switzerland, confirmed the news on Friday. He had largely won last week's first round. He smiled lightly and said, "We are reasonably optimistic, but will not announce anything on behalf the government."

Geneva workers who cross-border are therefore reassured that they won't have to go back to work after July 1st can be dismissed.

This week, however, new steps were taken. Particularly those of Groupement Transfrontalier Europeen whose president Michel Charrat wrote to the President of Confederation as well as to the French Republic in order to reiterate the wish of cross-border workers for teleworking to continue.

Michel Charrat writes, "We believe that strong will on both sides will make it possible for us to find the path to a consensus to increase cross-border workers' authorized teleworking hours and to complete with total peace of mind the work required to develop a'real cross-border worker status' with all stakeholders." 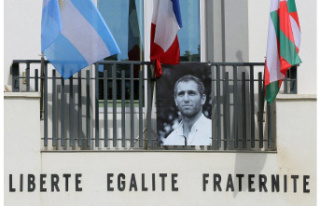