“Friendship also means listening to each other until your ears hurt”

The crew-cut young man warns Annalena Baerbock: "The important thing to watch out for is the following," says the Turkish official. 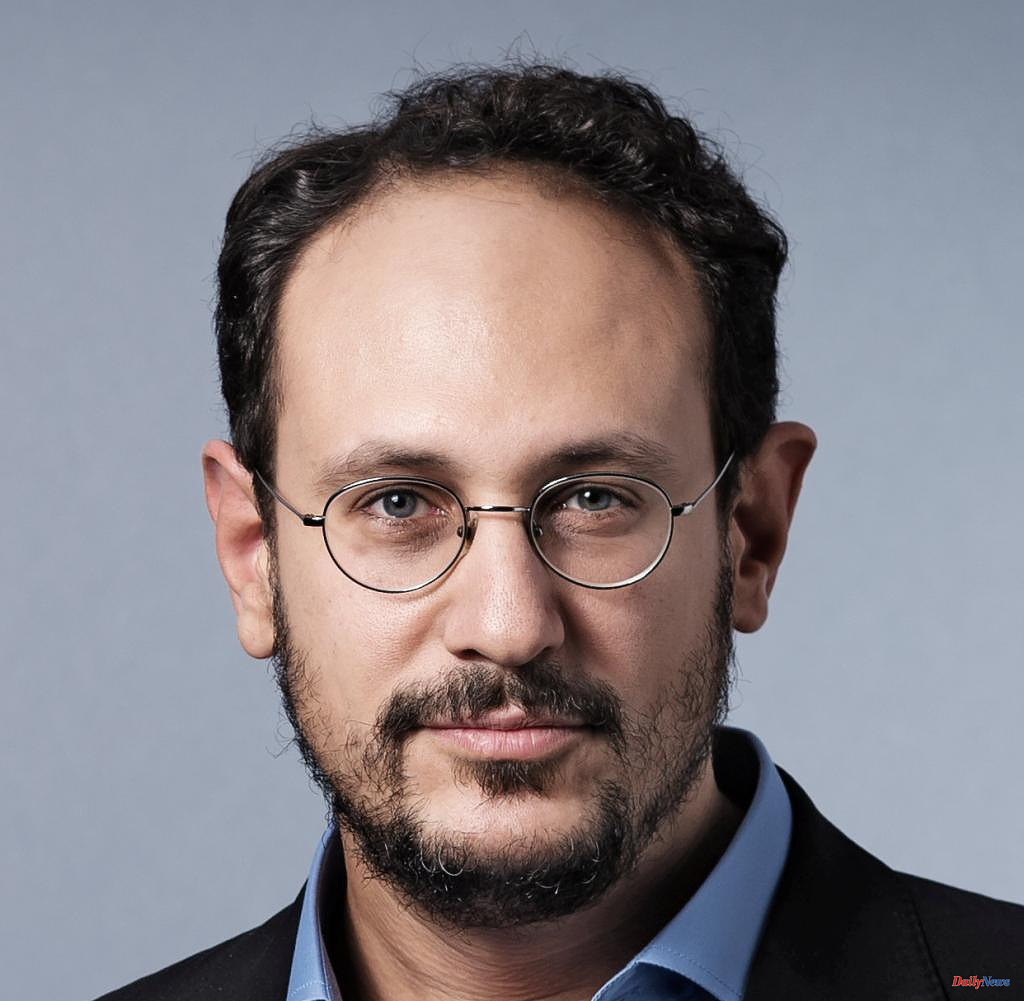 The crew-cut young man warns Annalena Baerbock: "The important thing to watch out for is the following," says the Turkish official. "Once you have laid the wreath next to the sarcophagus, you are expected to step back without turning your back on the sarcophagus." Inside the sarcophagus, which Baerbock is about to step in front of, is Mustafa Kemal Ataturk Founder of the Republic of Turkey. You shouldn't make any mistakes there.

The man certainly doesn't give the hint because he fears an affront - for example because of Baerbock's tense performance the night before. Because the Green politician seemed to question Turkey's territorial claims against Greece, her counterpart Mevlut Cavusoglu was somewhat outraged. Or at least he wanted to give that impression. Outrage is also a means of diplomacy. Especially in the area that Baerbock is currently touring. The smallest movements can trigger big waves here.

The Federal Foreign Minister cannot be accused of avoiding difficult situations. When it comes to the main topic these days, the war in Ukraine, Olaf Scholz (SPD) is the central figure. But the chancellor is on vacation. And his foreign minister apparently likes her work. At the beginning of the week Baerbock was in the Czech Republic and Slovakia, after a day in Berlin she left for Athens and Ankara. This trip is particularly difficult.

The territorial conflict in the Aegean is currently flaring up again. The Greeks must demilitarize their islands off the Turkish coast, demands Turkish President Recep Tayyip Erdogan. "Otherwise they will regret it," he tweeted in Greek in June. Both countries are NATO members. And the alliance also needs a yes from Ankara for the admission of Finland and Sweden. In general, the West needs Turkey in the conflict with Russia. That would be a good reason to try mediation.

But even before leaving, Baerbock must have realized that it would be difficult. It all started on Friday in Athens rather sunny: "Thank you for this visit, I know that you had to squeeze it a lot," says Baerbock's counterpart Nikos Dendias. Today, Germany is Greece's most important partner in the EU, and he knows that every European minister who travels to Turkey represents European law there. So also the sovereignty of the Hellenic Republic over islands and sea areas. Baerbock does that very clearly afterwards. "Some questions are very simple," says the German. “This includes Chios, Rhodes and other Greek islands being Greek territory. No one can question that.”

A Greek journalist asked whether she would say the same thing in Ankara. "I'm not the type to say one thing in one capital city and another in another capital city," Baerbock replies. In other respects too, the Greens are signaling that they understand Athens' perspective. The illegal rejections of migrants at sea, which the EU anti-fraud agency accuses the Greek coast guard of, must be clarified, says Baerbock. But she also admits that Germany and others in the EU have left the Greeks alone with the problems of migration for too long.

At the same time she says things that people in Athens don't like to hear. For example, that Turkey made an important contribution by supplying drones to Ukraine. That the country should be treated as a NATO partner, even if the Greeks are concerned about the six submarines that the Turks are building under license from Germany. She will repeat all of this later in Turkey, and she will thank Ankara for taking in millions of Syrian refugees.

Because she cares about bigger things. "The community in Europe leads us to solidarity with the people of Ukraine," she explains. “There mothers, fathers and children are murdered in cold blood every day. Putin needs to know that our resistance to his campaign of annihilation will not weaken. We defend our European peace order.” Baerbock brings criticism and understanding for both NATO partners. This is not the time for big solutions. Painstaking, detailed work is now required to keep the store together, which has so far been called the West. But Baerbock is also trying to be more open and clear. This is not always accepted kindly.

In the afternoon, Baerbock flies on to Istanbul, where she meets Mevlut Cavusoglu, Erdogan's experienced and mostly sharp-tongued foreign minister.

The talks in the minister's residence on the Bosphorus lasted significantly longer than planned. Then both come into the press room – and seem tense. When Baerbock's position in the island dispute comes up, Cavusoglu starts one of his infamous tirades. "We didn't expect Germany to believe Greek propaganda," complains the chief diplomat, "we expected Germany to act as a mediator." Turkey wants a peaceful negotiated solution, but the Greeks are running a dirt campaign against Turkey. "You shouldn't listen to that."

Apparently, EU members are always right, and if one is wrong, then that stays internal. Baerbock replies with a firm tone, but with a view to balancing things out. She points out that NATO unites Greece and Turkey. "For partners in the alliance, it goes without saying that we respect each other's boundaries," she warns. This is also the attitude that Berlin has always taken in talks with Greeks and Turks - so far mostly only behind closed doors.

At the beginning of June, the deputy government spokesman Wolfgang Büchner had already pointed out the inviolability of the sovereignty of EU states with regard to the Aegean dispute. But that a top politician like Baerbock speaks so openly is a new style. "Friendship also means listening to each other until your ears hurt," she says during the performance with Cavusoglu. In this sense, it was probably a particularly friendly encounter. Mutually.

"Direct statements and confrontation are sometimes unavoidable," said Mithat Sancar, head of the left-wing alternative and pro-Kurdish opposition party HDP, the next day after his conversation with Baerbock. “The Turkish foreign minister likes to do that. And that was almost the first time that his interlocutor was so direct," says Sancar, visibly pleased. "That's fine." It's good that Baerbock met him and other opposition politicians. He expects his party - which gets about 13 percent in polls - to be banned before next year's election. "Under this regime, the decisions are not made in the courtroom, but in the palace," says Sancar.

Baerbock also meets women activists and refugee workers in Ankara. These are important political signals, as is her visit to the former Nazi city headquarters in Athens and the Holocaust memorial there. The Turkish opposition member Sancar says he expects the federal government to do more to promote the rule of law, human rights and democracy in Europe and the world. And here he also sees a connection with the foreign policy conflicts that Baerbock addressed. "Politics of tension internally and externally is a method of this government for the election," he says.

He echoes Baerbock's warning of a renewed Turkish offensive in northern Syria - the other point where she clashed with Cavusoglu. "Such an operation can prepare the ground for IS or similar organizations to become strong again," says Sancar. And he also says: “The new federal government has an opportunity to do peace work in the spirit of Immanuel Kant's world order. Even if that is a utopia.”

Kant sketched eternal peace using the means of the Enlightenment. At least Annalena Baerbock tries to be clear. But whether this contributes to the resolution of the conflict does not only depend on her. In any case, it will not have been due to the wreath-laying ceremony in Ankara. It went without a hitch. 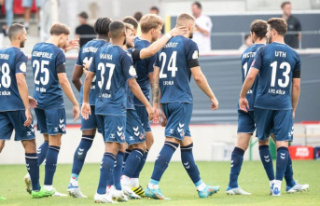