Funded by the state: Prince Andrew may keep police protection

Prince Andrew will resign from public office at the end of 2019 because of his involvement in an abuse scandal. 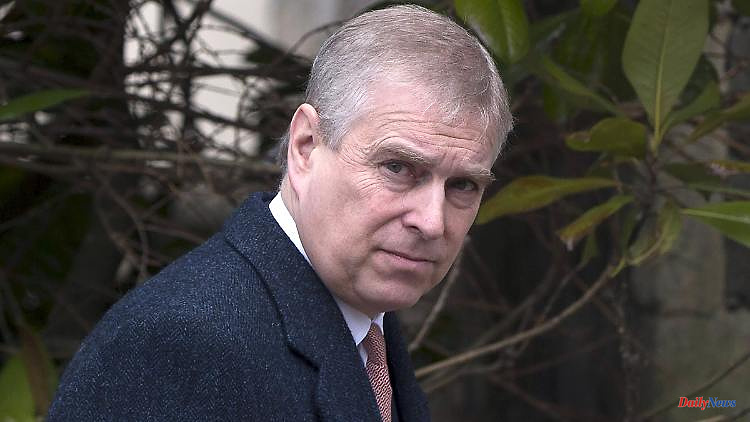 Prince Andrew will resign from public office at the end of 2019 because of his involvement in an abuse scandal. Later, the disgraced Queen son is stripped of all titles. But he can still be happy about his bodyguards.

Prince Andrew will not have to worry about his safety in the future either. After Queen Elizabeth II stripped her son of all royal patronage and military titles earlier this year following abuse allegations against him, a full review of his security arrangements was launched and carried out. The result: Andrew keeps his state-funded bodyguards.

Andrew's security is estimated to cost between £2m and £3m a year, according to the Daily Mail. This includes the cost of flights, wages, perks and housing for the security guards who keep a 24-hour watch on Andrew. This sum is financed by the British taxpayer. Exact cost details have not yet been announced by Buckingham Palace or the police.

The checks on Andrew's security were launched after Buckingham Palace announced in January that the 62-year-old would no longer be referred to as "His Royal Highness". In addition, his official duties and patronage were transferred to other members of the royal family, and his honorary military titles were also revoked.

The measures came after Andrew became embroiled in the abuse scandal surrounding convicted sex offender Jeffrey Epstein. In February, Andrew settled Virginia Giuffre's abuse lawsuit out of court in a US court. The 38-year-old accused Prince Andrew of sexually abusing her when she was 17. Andrew, who is said to have paid millions to Giuffre, has always denied the allegations against him.

He resigned from public office just days after a failed interview with the BBC about his connections to Epstein in November 2019. 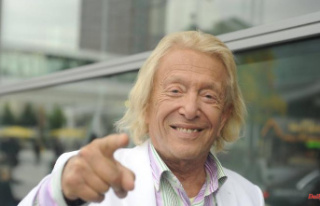