gap. The car was stolen and then embedded in a low wall.

Sunday, June 12th, police were called to investigate a break-in at Romette, Gap around 7 a. 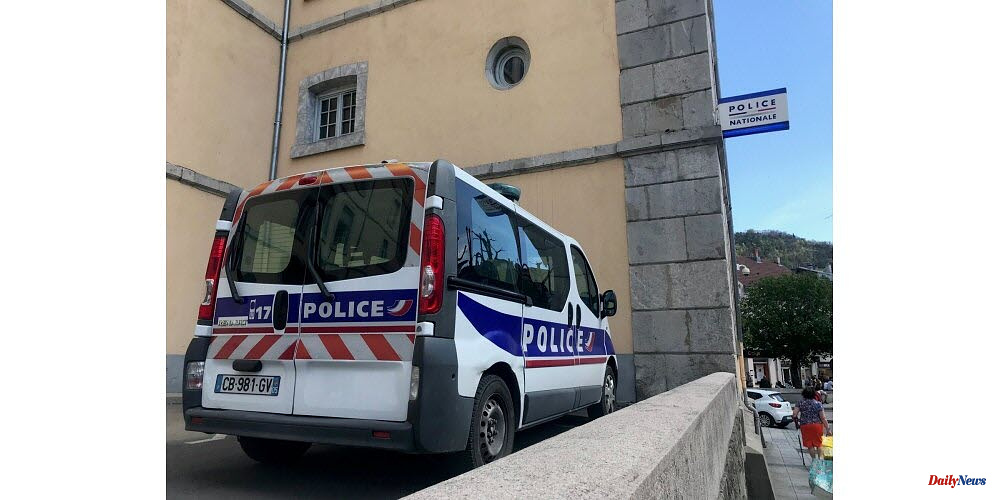 Sunday, June 12th, police were called to investigate a break-in at Romette, Gap around 7 a.m.

He manages to get the keys to the car and the vehicle without breaking into the car. The owner pursued him and he crashed into a wall just a few meters away. He then fled on foot. The suspect was not found by the police officers on the spot. A neighbor spots a young male in the same area. The man is taken into custody.

He was 17 years old when he was summoned to appear before a judge for September 28th for "aggravated theft". 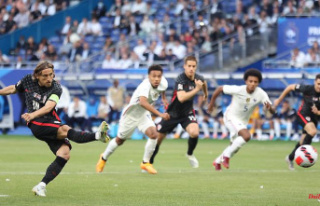