Although Charles was the first baptismal name of King Charles III. 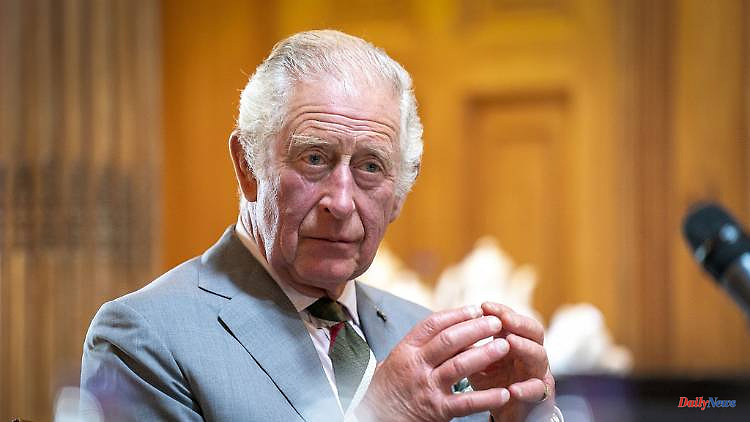 Although Charles was the first baptismal name of King Charles III. is, he could have opted for another option. This is how George VII would have been imagined. After all, there are already two "Charleses" in the history of Great Britain with a rather inglorious past.

Britain has had a new king since the death of Queen Elizabeth II yesterday. His name is King Charles III, but the heir to the throne, formerly known as Prince Charles or Charles Philip Arthur George Mountbatten-Windsor, could have chosen a different name, as "The Times" reports. Mainly because neither Charles I nor Charles II are particularly positive monarchs in the country's history.

According to several British media, it would have been conceivable that Charles would decide to take up the post of George VII. George VI was his grandfather, father of Elizabeth, originally baptized Albert. The choice of the name George was once again a tribute to his father, George V, and to provide continuity within the royal family amid the crisis surrounding his elder brother's abdication.

In general, several monarchs have ruled under their middle names. Queen Victoria's successor chose Edward VII, although his real name was Albert. He decided against his late mother's wishes, as the name Albert would forever be associated with his father, Prince Albert. Victoria herself was baptized with the name Alexandrina Victoria but chose to rule under the name Victoria by which she was known. Edward VIII was indeed an Edward, but known throughout his life as David to his family and close friends.

The new king was known to the public throughout his life as Charles, which may have been one of the main reasons for this decision. And with a bit of luck, at least the name will have a direct association with Charles I and II. Their inglorious stories go back to the times of religious conflicts and the English Civil War.

Charles I took over the crown in 1625 at the age of 24 and pursued a Protestant and at the same time chaotic foreign policy course during the Thirty Years' War. He was convinced of the idea of ​​divine right and repeatedly disregarded the resolutions of parliament and its rights.

And so he overestimated his position at the moment when he ordered the trial and execution of his most important adviser, the Earl of Strafford. In the end, this decision cost Charles I his head himself - and not just in a figurative sense. He was beheaded for treason in January 1649. His remains were buried in Windsor Castle right next to those of Henry VIII, who also fell out of favor during his wild life. He had six wives, two of whom were executed. Added to this were the Reformation and the closing of monasteries, the persecution of Catholics and madness. But that's only marginally.

In any case, Charles II was only 18 years old when his father was executed and from then on he was the new king. He first had to avoid Lord Protector Oliver Cromwell and the proclaimed republic to Scotland and later to Normandy. After Cromwell's death, Charles II returned to Britain as king in 1660. Overall, he did his job better than his father, but he dissolved parliament several times. In addition, his role model in terms of lifestyle was his French cousin, the Sun King Louis XIV, who was best known for his numerous mistresses. And so Charles II also had a lot of illegitimate children.

That Charles is now King Charles III. and not George VII. is probably also due to the fact that there is already a "real" George in the line of succession with his grandson George, son of William. In the case of the reigning king himself, this name only appears in fourth place. In addition, this decision can be understood as a tribute to his deceased parents, who together chose the name Charles for their firstborn because they simply liked it. 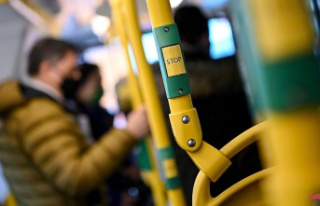