German suspects are not extradited to Australia

In connection with the murder of Simone Strobel from Bavaria 17 years ago in Australia, the two German suspects will not be extradited to Australia. 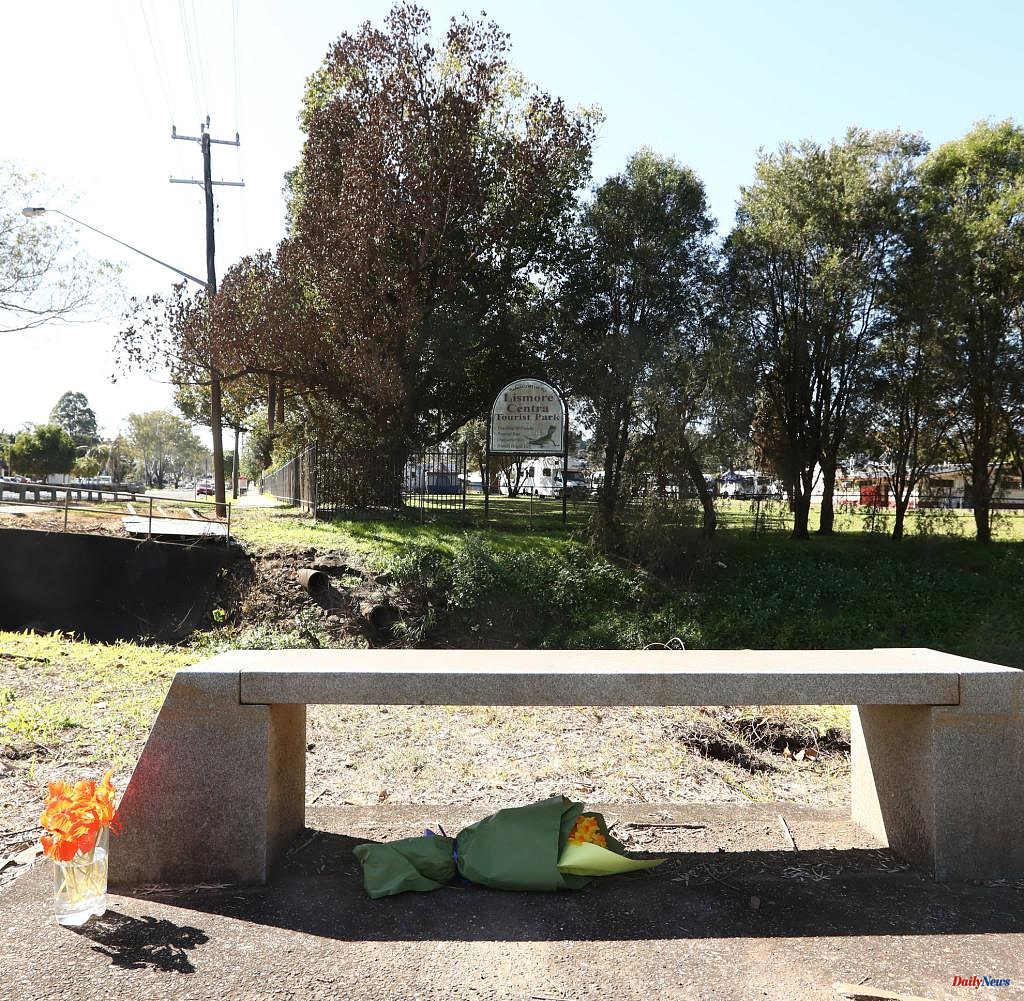 In connection with the murder of Simone Strobel from Bavaria 17 years ago in Australia, the two German suspects will not be extradited to Australia. The Federal Office of Justice in Bonn confirmed on Friday that extradition is strictly opposed to the Basic Law. Prosecution would have to take place in Germany.

The Australian authorities had issued arrest warrants for two Germans living in Bavaria. According to media reports, the Germans are accused of being an accessory to murder and obstruction of justice. The now 46-year-old woman and the now 43-year-old man traveled through Australia in 2005 with Simone Strobel and her then-boyfriend - who is now the prime suspect. The woman is a sister of the main suspect.

25-year-old Simone Strobel from near Würzburg was killed in 2005 during a trip to Australia. Her boyfriend at the time, who now lives in Australia, was arrested on suspicion of murder at the end of July. He was initially released on bail on Friday.

All three suspects faced higher penalties in Australia than in Germany, said law professor Greg Taylor, who works in Australia and Germany. “In Australia there is no maximum penalty for murder. It's literally possible for life," Taylor said. The same goes for aiding and abetting murder. The basis for the Strobel case is the criminal law of the state of New South Wales.

In Germany, too, investigators are still hoping to clear up the long-ago case. According to the Würzburg public prosecutor's office, the case against the woman who lives in Bavaria is still open; the investigations against the man were initially stopped in 2020. According to their own statements, the local investigators are surprised by the new developments in Australia. They themselves had no new clues. They also do not know what new evidence the Australian authorities are citing.

According to the German authorities, there is currently no formal cooperation with Australia. The Australian media reports that the investigators there are in contact with their colleagues in Germany about the two German suspects. However, the police and public prosecutor's office in Lower Franconia as well as the Federal Office of Justice denied an official request from Australia.

According to the Federal Justice Office, the Australian authorities could theoretically ask their German colleagues to question the suspects in Bavaria with a request for legal assistance, even in the presence of Australian officials. However, this has apparently not happened so far.

1 Should Goethe's "Faust" be required... 2 Event: Ravers celebrated on an ex-rocket base: Positive... 3 Ludwigshafen: Fire brigade saves six people in a house... 4 “People also buy because they want to treat themselves” 5 Gaza: what is the Islamic Jihad, whose leaders have... 6 Rhineland-Palatinate: the police are investigating... 7 Arrival of Blinken in Africa to thwart Russian influence 8 North Rhine-Westphalia: child releases the handbrake... 9 National team: basketball players start without Weiler-Babb... 10 Olympic champion: Zverev back on the tennis court... 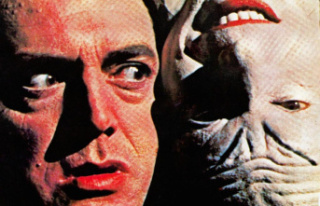 Should Goethe's "Faust" be required...