Germany. Bavaria: At least three people were killed and many others injured in a train crash.

Three people were killed and many others injured in the crash of a regional train in southern Germany. 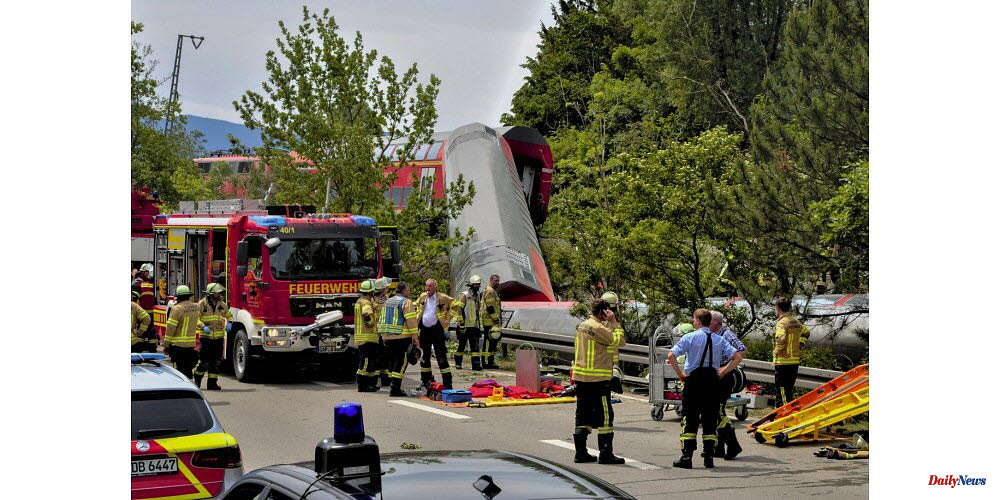 Three people were killed and many others injured in the crash of a regional train in southern Germany. It derailed in the Bavarian Alps. This is not far from where the summit of the leaders will take place at the end June. G7.

Several carriages of the train making the Garmisch-Partenkirchen connection came off the rails at Burgrain, causing the death of three people and injuring an "undetermined number of other passengers", said the Bavarian police. According to local media, the accident would have left many injured, with fifteen of them seriously.

The police stated that rescue and evacuation operations were continuing at a steady pace. Austria was also able to send assistance.

German media published photos showing the partially derailment of a regional train. The wagons were found in a forest area in a mountainous area.

Doctors treated the victims immediately. The impressive images were shown by the n-tv streaming channel.

To help the injured, firefighters, police, and rescuers were equipped with ladders. Local media reported on the large number of students who returned home just before Pentecost weekend. At this point, it is not clear what caused the accident or how many were injured.

It happened about ten kilometers away from the location where the summit of G7 leaders at the end June will take place. This summit was planned in the Elmau castle 5-star complex. The relief operation involved the re-assignment of the police and soldiers that had been deployed to secure the site prior to the summit.

The accident occurred two days after the introduction of a fixed monthly price of 9 euro that allows you to travel by regional train throughout Germany. This offer has been very popular and raised concerns about overcrowding. The managers of Deutsche Bahn were concerned about tensions in the railway network, which is currently in full renovation after years of inadequate investment.

Richard Lutz, German rail boss, stated earlier this week that there were never been so many construction sites on Germany's rail network. He explained that this, along with increased traffic, caused incidents and unusually frequent delays.

The most fatal rail accident in Germany was in 1998 when a high speed train in Eschede (Lower Saxony) crashed into a wall, killing 101 people. On February 14, 2022, one person died and fourteen others were injured when a train collided with another near Munich.

41 people were injured in a collision between a passenger train, and a freight train that was stationary near Dusseldorf (west). 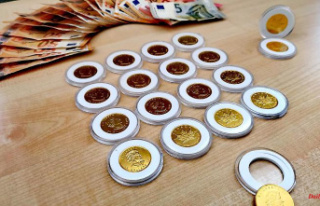