Germany have a new dream duo in the sand

One is one of the world's best in the sand, was world champion, is an Olympic champion and has amazed the scene for years. 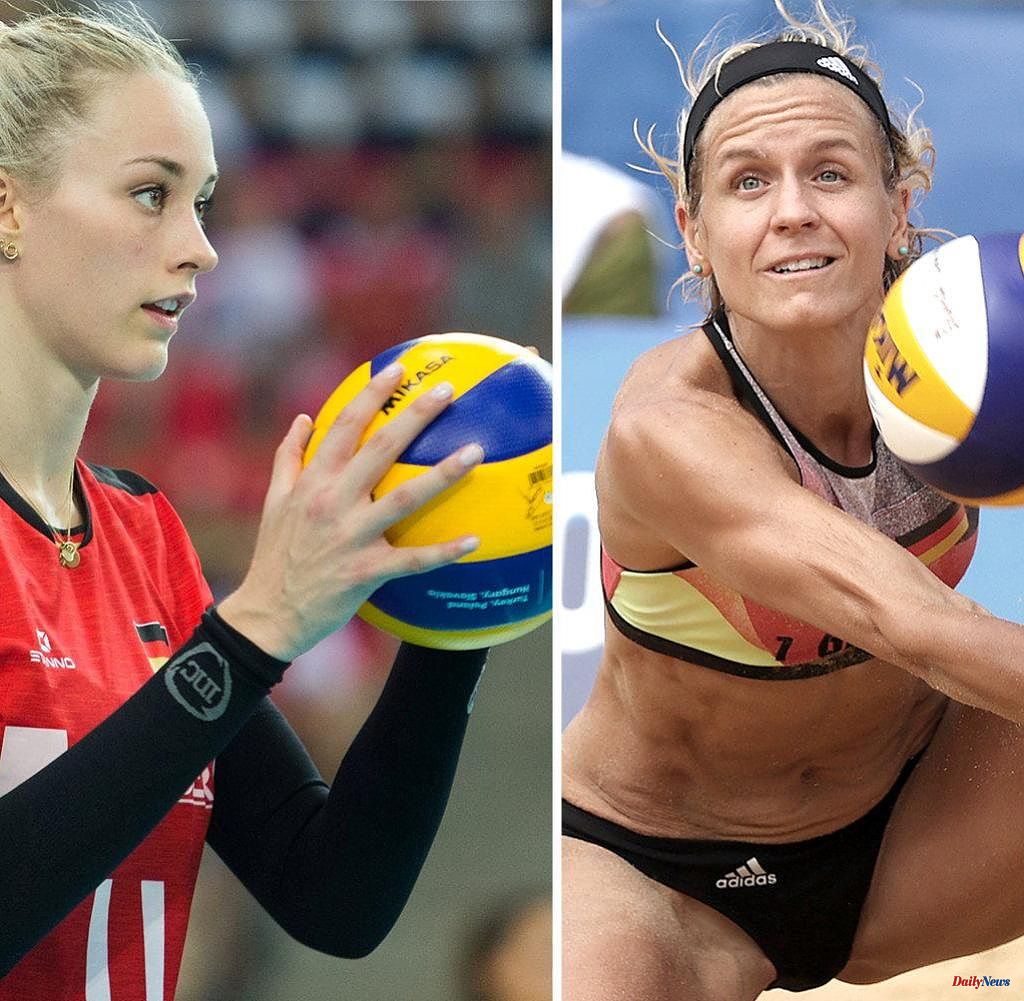 One is one of the world's best in the sand, was world champion, is an Olympic champion and has amazed the scene for years. The other enthusiastic in the hall, played 162 times for the German national team, was recently named player of the year five times and earned her money abroad. Now they want to go to Paris together. Laura Ludwig (36) and the previous world-class indoor player Louisa Lippmann (27) will form a duo in the sand in the future.

The two announced this on Saturday evening on ZDF. Their goal is clear: the 2024 Olympic Games in Paris. For Ludwig it would be the fifth Olympic start, for Lippmann the first - with the national indoor team she had missed the qualification for Tokyo 2021. “I am very happy that Louisa will dare the Paris 2024 project with me. We are looking forward to the next 24 months,” writes Ludwig on social media.

Ludwig is considered one of the world's best, if not the world's best, defender. Together with Kira Walkenhorst, she won Olympic gold in Rio de Janeiro in 2016 in an impressive manner. In 2017, the two followed up with the world championship title. A top-class duo.

In January 2019, however, Walkenhorst had to retire due to health problems (she has since returned) and Ludwig had to look for a new partner on the way to the Tokyo games. The new one at her side: Margareta Kozuch (35 today), formerly Germany's best indoor player, who had switched to sand two years earlier. Their path together was changeable, characterized by many ups and downs, their game in the sand between fantastic and flawed. Overall too inconsistent. In Tokyo, they finally eliminated in the quarterfinals.

It was unclear for a long time how and whether the two would continue. After Tokyo, Kozuch announced a longer break from top-class sport, Ludwig gave birth to her second child in May. Two weeks ago, Kozuch announced: She and her Italian partner Nicolo Gorla are becoming parents for the first time.

Whether Kozuch will return is uncertain. Ludwig's comeback, on the other hand, is a done deal. In Louisa Lippmann it is again a former indoor player, and again the former best German. But this is by no means a sure-fire success, the game in the hall and sand is too different. Too much also depends on the interaction of the two actors. And: Laura Ludwig still has to fight back after the birth of her second child. But she proved that she can do that after her first child.

"We have a lot of work ahead of us, we are aware of that," says Ludwig. "I have to work my way back into shape and work Louisa on the switch from indoor to sand."

Lippmann only switched to beach volleyball three months ago, moving from Potsdam to Hamburg. In the Bundesliga she had played for USC Münster, Dresdner SC and SSC Schwerin, winning the German championship four times. Her skills aroused desires abroad and from 2018 onward drew her abroad: to Florence, Shanghai, Kaliningrad and last season to Scandicci.

But it no longer satisfies her. "I no longer identify with it," she told WELT AM SONNTAG shortly before moving to Hamburg. Lippmann wanted more performance, more freedom, more responsibility, more joy. And in Hamburg, he first started to work alone with the coaches on technique and intuition. The first week was between joy and frustration, she says. Now her sporting future has been clarified.

Before Lippmann will work with Ludwig on the Paris 2024 project, the European champions will have another exciting attempt in Munich from mid-August: Lippmann will gain experience in the sand with Ludwig's former partner Kira Walkenhorst. A special experiment since both are attackers.

It is not yet clear whether Lippmann and Ludwig will play tournaments together this year. "If everything is running tip-top, maybe it is," says Ludwig. But first they have to walk part of the way together in order to then face their opponents in a tournament.

The German beach volleyball players gave the duo from host country Brazil no chance. They celebrate it appropriately. But even in Germany they are given the respect they deserve.

1 In addition to Corona, doctors now fear the Australia... 2 Consumers: Bafög, employment contracts, end of vacation:... 3 Who sings in the ring (and who doesn't)? 4 Cup game: DFB initiates investigations into incidents... 5 Legendary routes in the Alps bear the brunt of the... 6 In China, owners stop paying their loans in the midst... 7 National player: perfect change: space from Hoffenheim... 8 Crime: After the death of a 14-year-old, investigations... 9 Transfer market: Perfect: National player space from... 10 World Cup in Augsburg: canoe slalom: Herzog, Anton... 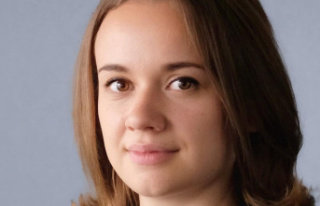 In addition to Corona, doctors now fear the Australia...