Germany: Scholz opens the door to an extension of nuclear power plants

The latest nuclear power plants "are only relevant for the production of electricity and only for a small part of it", but "it can still make sense" not to disconnect them from the network as planned, the German Chancellor. 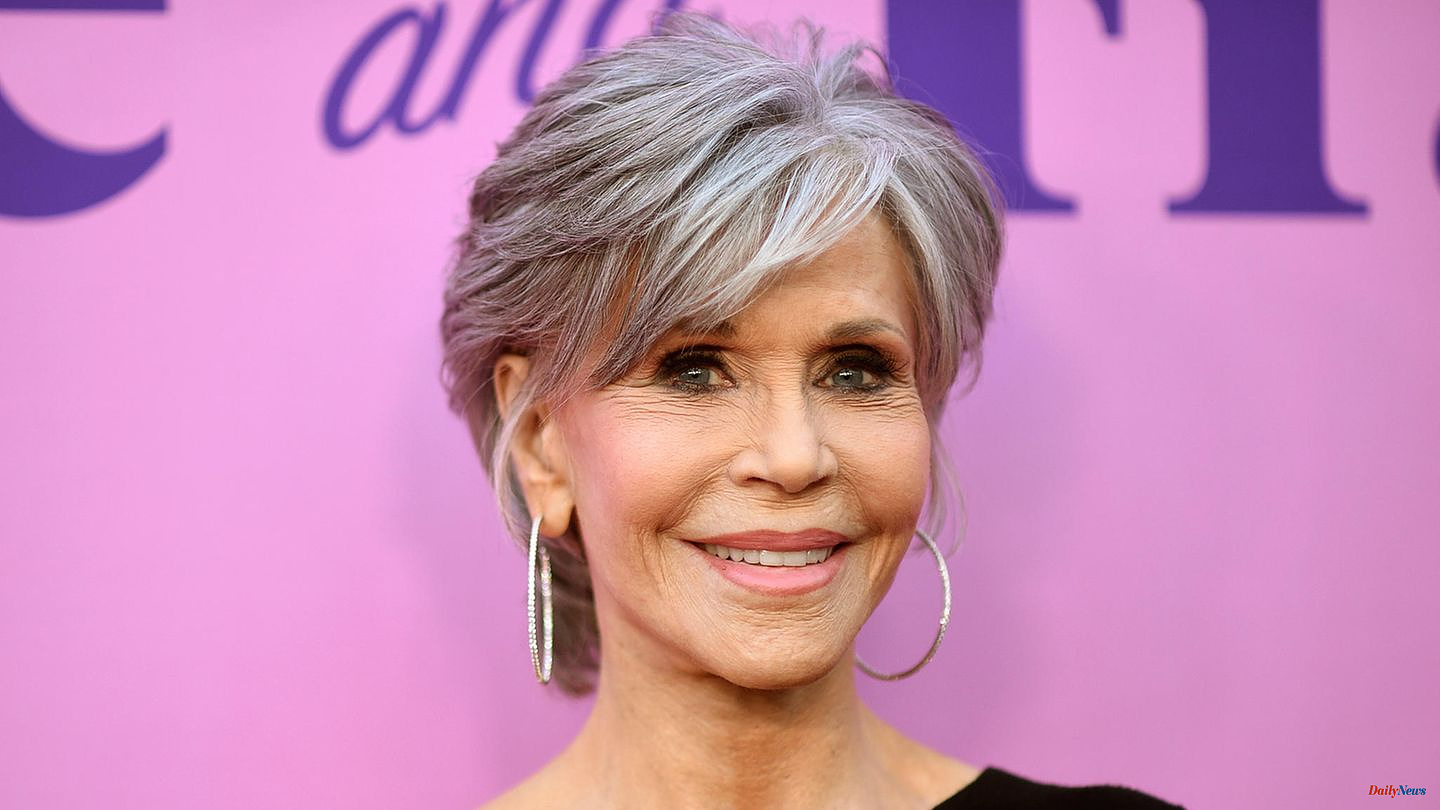 The latest nuclear power plants "are only relevant for the production of electricity and only for a small part of it", but "it can still make sense" not to disconnect them from the network as planned, the German Chancellor.

Germany has in principle decided to phase out nuclear energy at the end of this year.

The scarcity of Russian gas deliveries to Germany, in the context of the war in Ukraine, has however brought back to the table the question of keeping the last power stations in operation longer than planned.

Berlin must decide in the coming weeks based on an ongoing expertise, the second of its kind. “We will then draw our conclusions,” said the chancellor on a visit to Mülheim an der Ruhr.

He went to the site of the industrial Siemens Energy, where a gas turbine, recently repaired in Canada, is intended to equip the Nord Stream 1 gas pipeline linking Russia to Germany.

But it currently remains blocked in Germany and Berlin and Moscow differ on the reasons.

Olaf Scholz on Wednesday accused Russia of being responsible for blocking the delivery of this equipment without which the gas pipeline cannot, according to Moscow, operate normally. The "pipe" has only been supplying 20% ​​of its gas capacity since mid-July.

"There is no reason that would prevent the delivery from taking place" and Moscow must just "provide the customs information necessary for its transport to Russia", he hammered.

The Russian operator Gazprom accuses Siemens Energy of not having sent the necessary documents to allow the restart of the turbine, which the company denies.

"This tense and absurd situation was caused by Western restrictions and sanctions," Kremlin spokesman Dmitry Peskov said on Wednesday.

Gazprom received Wednesday the support of the former German Chancellor Gerhard Schröder, very close to the Kremlin and the Russian energy groups, and who has implicated Siemens.

Berlin actually suspects Moscow in this affair of using the turbine as a "pretext" for political pressure on Westerners in the context of the Ukraine war.

During a recent meeting with Gerhard Schröder, President Vladimir Putin assured that it was "technologically possible", for want of being able to make full use of Nord Stream 1, to carry out gas deliveries via the Nord Stream 2 gas pipeline, which "is ready to use at any time," Peskov said.

Under pressure from its allies, Germany had ended up suspending - before its commissioning - this highly controversial pipeline because it was to increase Europe's dependence on Russian gas. This decision had been taken two days before the start of the Russian invasion of Ukraine.

Faced with the stagnation of the gas crisis, Germany, like many other European countries, is seeking to compensate with other energy sources.

A questioning of the nuclear shutdown at the end of the year, decided in 2011 by Angela Merkel after the Fukushima disaster, would be a very strong political measure.

The three nuclear power plants still in operation - in Bavaria, Lower Saxony and Baden-Württemberg - compete for 6% of net electricity production in Germany.

The question nevertheless divides the government coalition, the Greens being skeptical, and the liberals of the FDP in favor.

Mr. Scholz justified his position by the fact that Germany had to show solidarity "with other European countries whose own power stations are at a standstill, and also by a development of renewable energies in Germany that is slower than intended.

"This is especially true in Bavaria, which has made slow progress with the expansion of wind energy," he said, in a spade addressed to this region historically led by conservatives.

1 Fear of distortion: Jane Fonda on facelifts: "It... 2 Hesse: scooter rider dies after colliding with fence... 3 Purchasing power: a first component about to be definitively... 4 Baden-Württemberg: Rare wild donkey offspring in... 5 USA: Rare birth: A woman gives birth to two sets of... 6 Bavaria: Trekking instead of wild camping - camping... 7 Bavaria: Returning e-scooters to parking spaces is... 8 Monument protection: Treasure hunters or robbers?... 9 FC Bayern Munich: Neuer is missing from training due... 10 Top athletes: Successful as a mother in sports: The... 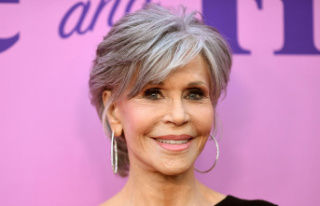 Fear of distortion: Jane Fonda on facelifts: "It...