After a salmonella outbreak, a Ferrero plant in Belgium has to close in early April. 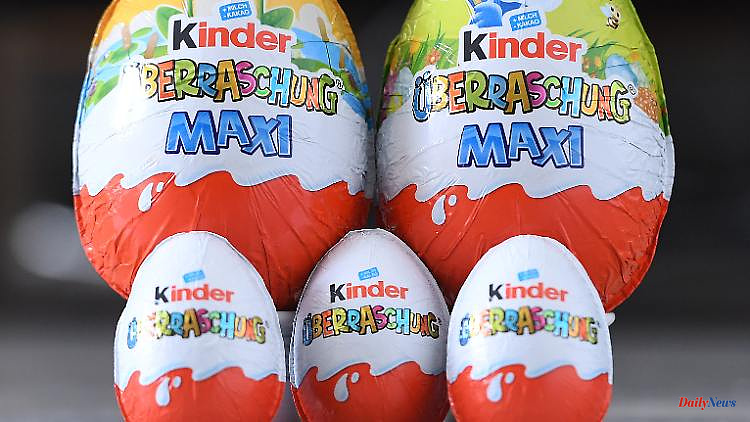 After a salmonella outbreak, a Ferrero plant in Belgium has to close in early April. The EU health authority now lists more than 260 cases across Europe and warns consumers of children's chocolate supplies in the cupboard: they could still contain the germs.

In connection with the salmonella outbreak surrounding Ferrero chocolate products, EU authorities have now registered 266 confirmed cases. There are also 58 suspected cases, as announced by the EU health authority ECDC in Stockholm. More than a dozen European countries are affected, including Germany. In most cases, children under the age of ten are affected. Many of them had to be hospitalized. The agency will continue to monitor developments.

During the factory operator's own checks in Arlon, Belgium, the bacterium Salmonella Typhimurium was discovered in a buttermilk tank in December 2021. The company has implemented hygiene measures, increased sampling and testing of the products and the processing environment. After negative salmonella tests, the chocolate products were then sold throughout Europe and worldwide. The first positive salmonella sample was taken in Great Britain on December 21, where an increase in cases of infection was reported in mid-February.

In April, the children's chocolate manufacturer Ferrero had to close the factory on official orders. All Kinder chocolate products manufactured and shipped from Arlon have been recalled. This has reduced the risk of further cases, the ECDC statement said. However, they could continue to occur due to the long shelf life and possible storage of the products at home. There is also the possibility that cases have not been registered. Salmonella can cause diarrhea, vomiting and fever.

At the end of April, the Federal Office of Consumer Protection and Food Safety advocated the systematic recording of disease-causing germs in order to be able to more quickly identify and stop outbreaks of disease caused by food. "This is important in order to identify the causally responsible foods in the event of an outbreak of disease and to carry out epidemiological investigations. These can ideally be supplemented by corresponding genome sequencing of pathogenic germs," ​​said Friedel Cramer, President of the Federal Office (BVL). 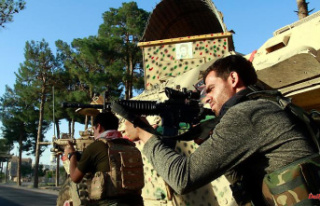 Taliban had an easy time: Report: US withdrawal main...