Getting Germany fit again will hurt

As history tested generations before us, it is testing us now. 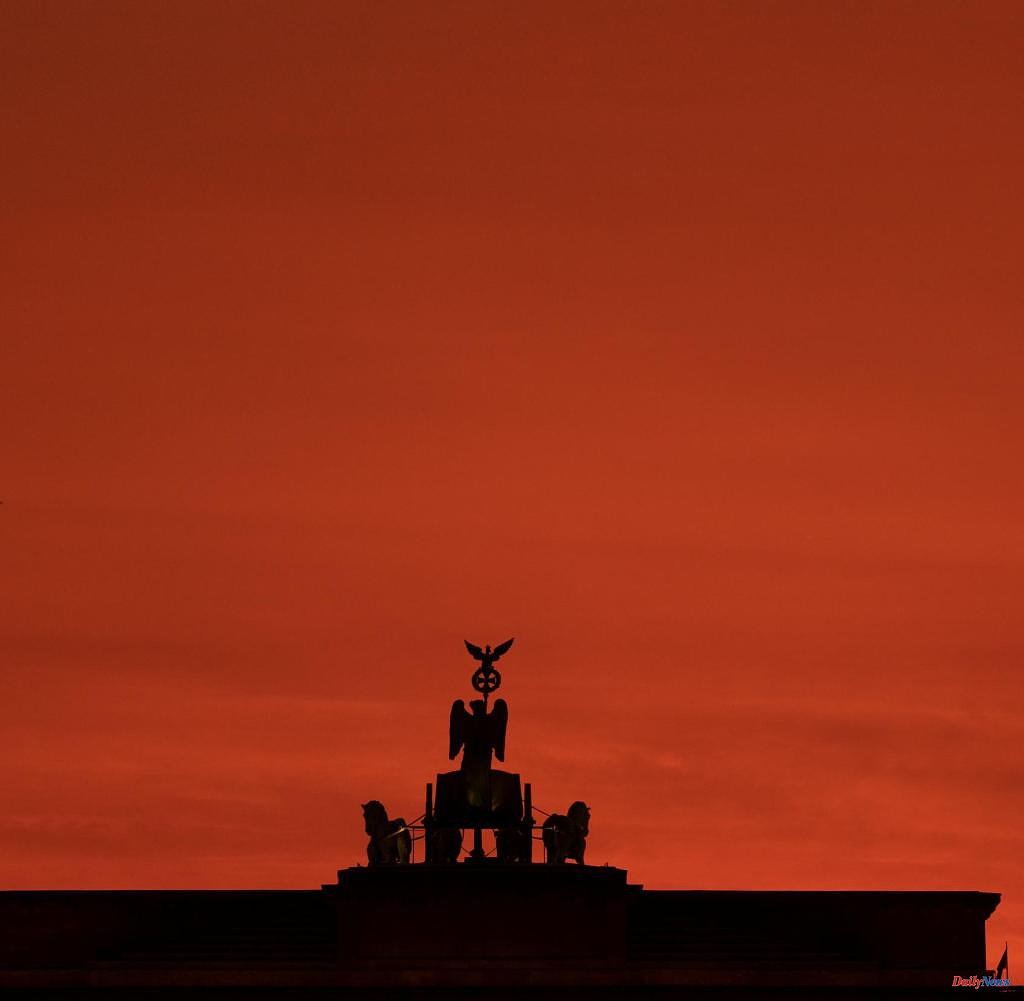 As history tested generations before us, it is testing us now. With its multiple crises, it puts our view of the world to the test. As early as the early 1940s, the writer Stefan Zweig complained in "The World of Yesterday": "Europe is lost to me ... Against my will, I have witnessed the most terrible defeat of reason and the wildest triumph of brutality within the chronicle of the ages". In his epochal work, the poet mourns the loss of a sheltered, secure life far away from wars.

Today, too, a storm is brewing with the coronavirus, Putin's attack on Ukraine, inflation and the energy crisis. Warning signs were there, but they were ignored. We acted as if the weather was always nice, yes, as if we had a right to unlimited sunshine.

German politics and business have made serious mistakes in the last 30 years: the peace dividend after 1989 was not used wisely - we have hardly invested in the resulting gains in prosperity.

Some production has been outsourced to the Global South. We imported T-shirts stained with blood. Our value chains became unsustainable. We celebrated ourselves for unnecessary export surpluses and too low wage quotas - nevertheless we burdened the wages too high.

In a bubble full of laws, standards and regulations, we have built the best Germany of all time. This German bubble assures people that reality is as we have put it together and arranged it. But that's not the case. People live under the illusion that government action will make this promise a reality.

This brings us back to Stefan Zweig's complaint about the decline of Europe. The bubble of the "best Germany of all time" bursts in view of Putin's war of aggression in Ukraine. But not only the illusion, but also the real world around us is in danger of collapsing. What are the foundations that hold our country together?

Our civilization stands on the pillars of education, security, health facilities, research, universities, value creation, infrastructure and culture. These areas have been dangerously neglected. We must do everything we can to secure and strengthen the fundamentals - which will be difficult given the demographics and the huge capital misallocations over the past 16 years.

In order to strengthen our pillars, it will be necessary for Germany to come clean. This includes restricting the sea of ​​laws and regulations. The public service must become powerful and efficient again. There a self-referential caste emerged over the heads of practitioners, administrators and clerks in district offices.

Inventors, researchers and entrepreneurs must be encouraged to make our universities global beacons again. The trade unions need to be strengthened because their democratic power is a normative component of our civilisation. We also have to keep an eye on load balancing. This will cost the FDP something.

In addition, it is time to put the subsidy recipients from the economy, who are acting questionably in terms of the market economy, in their place. We have to say goodbye to those who made us dependent on global autocrats - the Schröders, Schwesigs, but also the Joe Kaesers and some CDU grandees. They undermine the credible new beginning.

It must not be the case that employees and entrepreneurs accept compromises for our freedom while those who cause the dependencies get away with it.

In addition, we must strengthen education and spend money on our children. The absurd neglect in the areas of school, child and youth medicine and university education are a blatant injustice. We have to recognize that we need immigration because of the catastrophic demographic situation. There's no way around it.

The government will have to publicly admit that all of this is going to hurt. In return, however, our incrustations will dissolve and there will be a sigh of relief as a result. Our environment will be cleaner, our institutions will be more capable, and the economy will be stronger.

Let's accept the challenge so that tomorrow's Europe does not become a Eurasian appendage of Russia and a plaything of great powers.

The author is deputy chairman of the hospital staff council of the Berlin Charité. 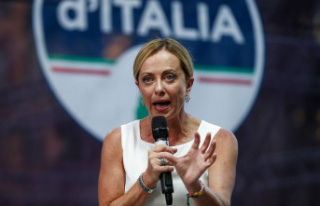