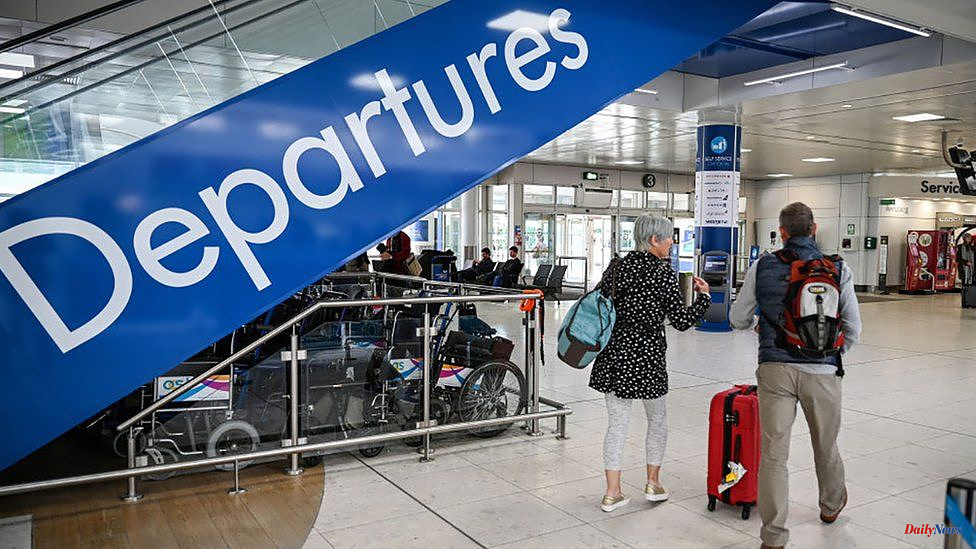 Police Scotland stated that the precaution was taken after the item was discovered in the domestic arrivals hall around 18:30.

Glasgow Airport stated that there was a partial evacuation, and the airport was fully reopened at 20.30.

Police Scotland spokesperson stated that there was no public risk after inquiries.

"Access to this terminal was temporarily restricted as per standard procedure while checks were performed."

1 Damien Abad is being investigated for attempted rape... 2 Hesse: Landed on the roof of the ECB with a paraglider:... 3 North Rhine-Westphalia: Despite topless photos: ex-photo... 4 Baden-Württemberg: The state wants to open up remote... 5 Bavaria: Steinmeier shows foreign diplomats Franconia 6 Mecklenburg-Western Pomerania: Expected Corona autumn... 7 Shireen Abu Ala: US releases results of test on the... 8 Newby Hall: A naked man approaches women at a stately... 9 Why Labour's leader made peace with Brexit 10 Climate change: A 'Sand Battery' could be... 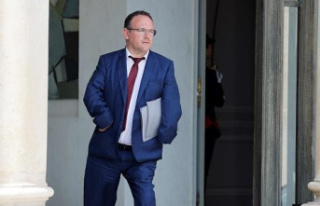 Damien Abad is being investigated for attempted rape...