Three hooded men from Glasgow attempted to murder a man and left him with serious injuries. 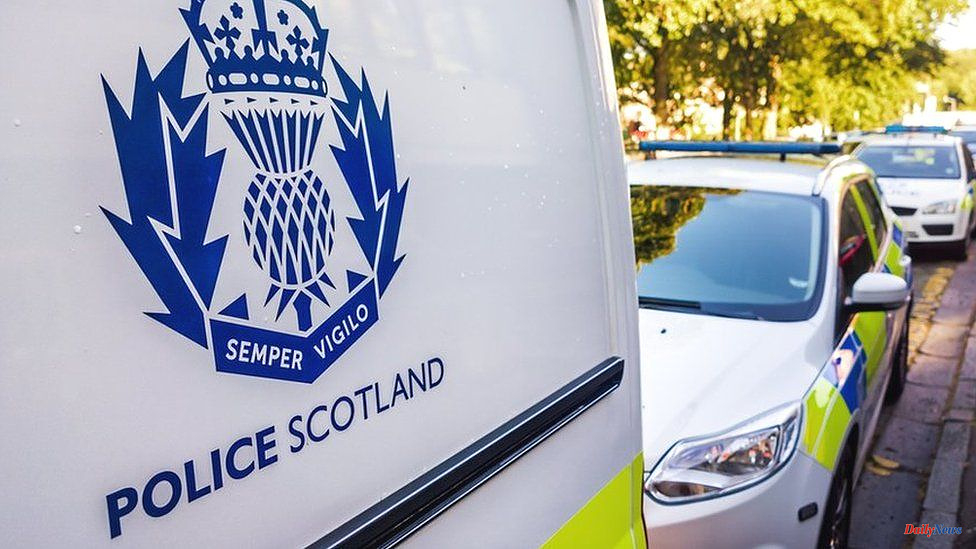 Three hooded men from Glasgow attempted to murder a man and left him with serious injuries.

Police Scotland stated that the victim, 39 years old, was attacked by men in a targeted attack on a Riddrie property at Gartcraig Road.

It happened on Tuesday at around 22:00. The police would not confirm whether any weapons were involved.

The man was transported to Glasgow's Queen Elizabeth University Hospital, where he is currently receiving treatment.

They were described as being white and wearing hooded clothes. Two of the suspects were also covered with face covers.

Det Insp Ross Jamieson stated: "A man was seriously injured in what is believed to be a targeted attack.

"I appeal to anyone who was present in Gartcraig Road at the time of the incident, to get in touch.

"If you see the three men on the street or have any information, I urge you to contact the police." 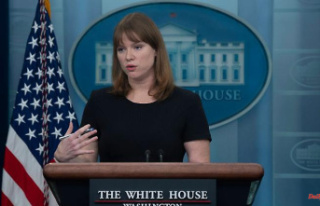