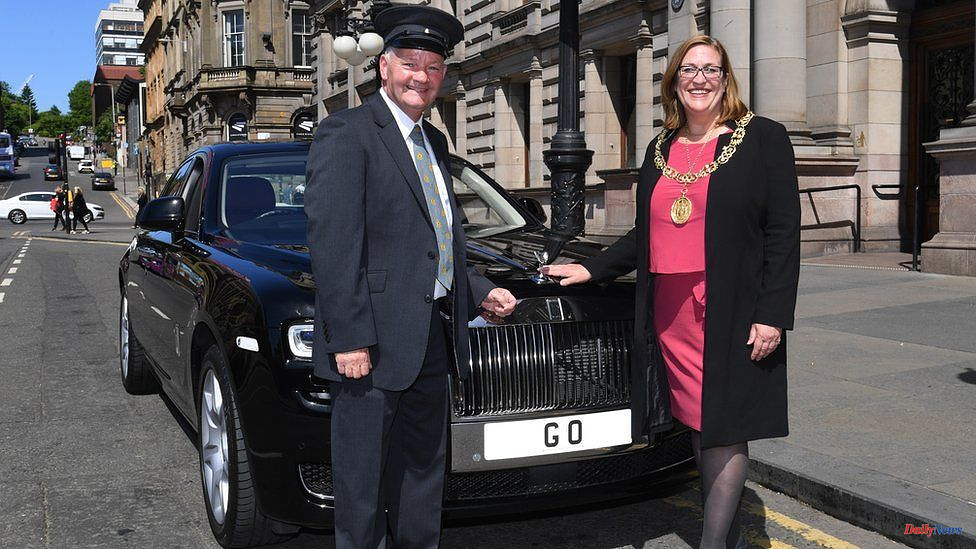 Sir Boyd Tunnock donated the Rolls-Royce Ghost to Glasgow City Council. It has now been sold.

It was auctioned earlier this year for PS105,000. It will be used to help young people enter the Duke of Edinburgh Awards.

When the car was first donated in 2018, there were many calls for it to be auctioned.

The lord provost of the city and other representatives were to use the luxury car.

Sir Boyd, the Tunnock's biscuit owner, stated that he was simply doing a "good deed" for the city by donating the car.

A spokesperson for the council said that the car was a generous gift to the city and reflected the affection of the former owner for Glasgow and its people.

"It is vital that the proceeds from the sale also benefit them directly."

The unique "Go", number plate, which has been used for generations by lord provosts, was not included in this sale.

The spokesman stated that officers continue to look at the overall transport needs of the council, including the fleet of cars.

"They decided that the car did not meet these needs anymore."

He said that the lord provost had used other cars in council's fleet, with the "100% Nissan Leaf", his most popular option, and that no plans were made to replace the Rolls-Royce. 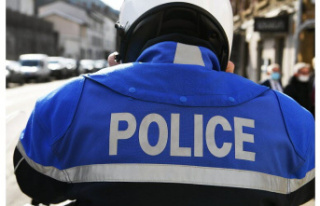 Chambery. Chambery was stopped by bikers.