The message is not new. 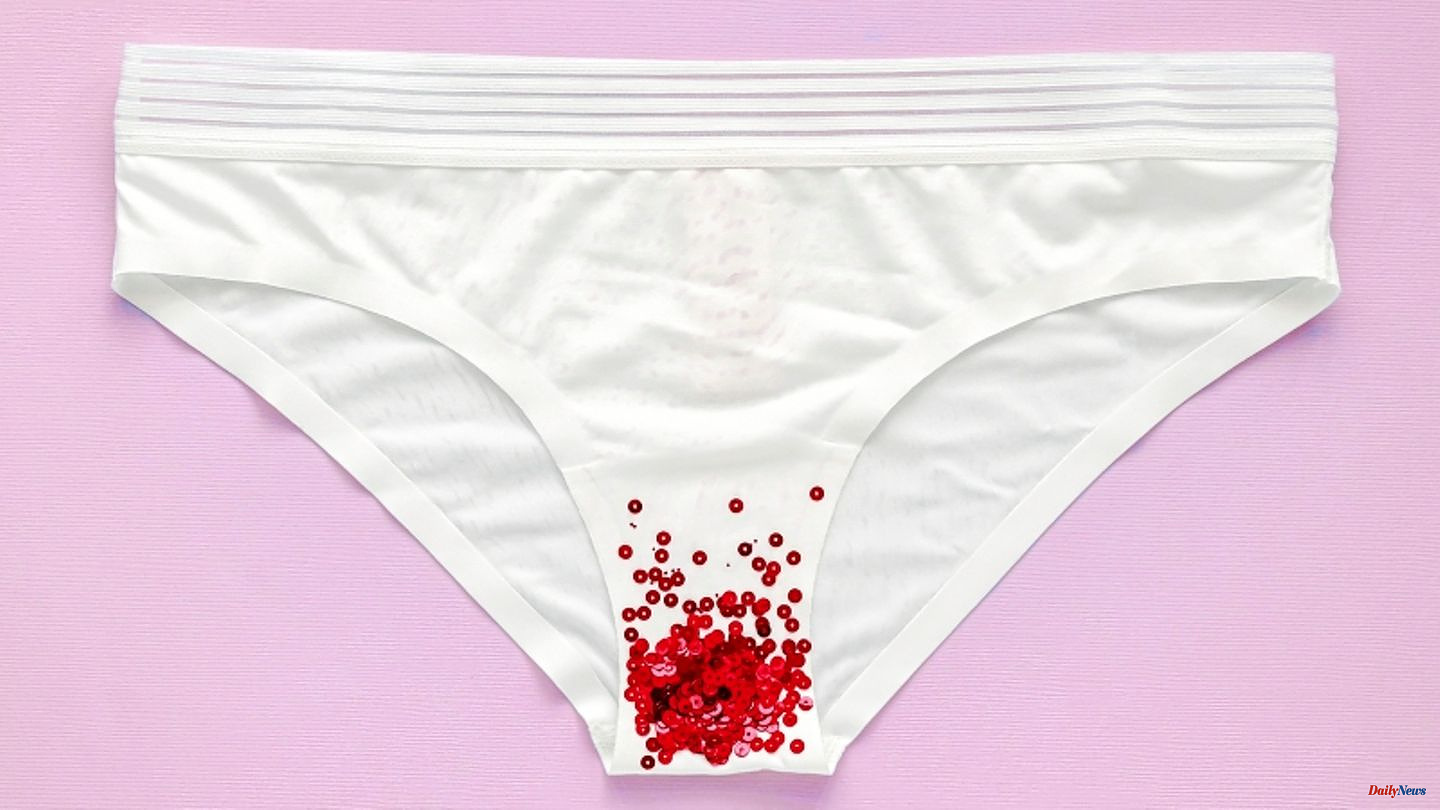 The message is not new. It has long been known that a corona vaccination can affect the female cycle. Already at the beginning of the year, there were reports of temporary changes in menstruation, of heavier and no bleeding. According to the results of two studies on the subject, the changed period does not have any health consequences, an impact on fertility or long-term effects. And the European Medicines Agency also announced in mid-February that it wanted to examine the connections between corona vaccination and menstrual disorders more closely. Now a study, the largest of its kind to date, is providing new insights.

As part of a global online survey, more than 39,000 people between the ages of 18 and 80 provided information about their menstrual cycle between April and July last year. Transgender men and women after menopause were also surveyed. All participants were fully vaccinated at the time of the survey and stated that they had not been infected with Corona until the vaccination. The results of the collaborative study by scientists from the University of Illinois at Urbana-Champaign and the School of Medicine in St. Louis have now been published in the journal Science Advances.

Accordingly, changes in menstruation after vaccination are not exceptional. More than half of the participants reported disruptions. 42 percent said they had heavy bleeding as a result. These were people who normally have a regular menstrual cycle. 14 percent reported lighter bleeding. Others who do not normally menstruate have had unusual bleeding. 71 percent of people who take long-term contraceptives were affected. Two-thirds of women who had already passed their menopause also bled again. Transgender men receiving sex-reassignment hormone treatment have also reported unusual bleeding.

The results of the study also suggest that some groups of people are more affected by menstrual changes than others. Older women often bled more than usual. People who take hormonal contraceptives, for example, who have already been pregnant or who suffer from endometriosis are also more frequently affected by this phenomenon. People who were already suffering from vaccination reactions, such as fever and tiredness, also had an increased incidence of irregular periods.

The US study gives the existing data on the subject of new food. However, it did not provide any groundbreaking new insights. The study by a research team from Oregon Health was published at the beginning of the year

Menstrual fluctuations are normal. Even without vaccination. Hormone release can be influenced by both internal and external factors, including stress and illness. While cycles typically last around 28 days, the exact duration varies from woman to woman. Nevertheless, women should keep an eye on their cycle if they notice any unusual changes. "A significant change in cycle interval or bleeding profile warrants further investigation to be certain there is no underlying endocrinological, hematological, or anatomical cause," reproductive endocrinologist Jennifer Kawwass told the New York Times (NYT). She explains that the period, like blood pressure or body temperature, can be viewed as another vital sign. Breakthrough bleeding in people who are no longer menstruating can be an indication of diseases such as uterine or ovarian cancer.

Exactly what unbalances the post-vaccination period is not yet known exactly. As a possible cause for the changes, the research team from Oregon already mentioned the possibility in January that it was a reaction of the immune system to the vaccine. A ramped-up immune system could therefore affect the so-called hypothalamic-pituitary-ovarian axis, which the study authors call the "highway of communication between the brain and the ovaries and uterus." In particular, the production of inflammatory proteins called cytokines appears to disrupt the way this axis regulates the timing of menstrual cycles.

The first author of the new US study, the biological anthropologist Katherine Lee, also wants to take away the panic with the results. "I think it's important for people to know that this can happen so they don't get scared, they don't get shocked, they don't go without supplies [periodic article]," she is quoted as saying by the NYT. However, she points out that the study should not be viewed without qualifications. The results were not compared with a control group. It is also possible that people who would have noticed changes in their cycle anyway were more likely to take part in the survey.

1 Heat wave: when will it be too warm for training?... 2 Tokyo Olympics: four questions about Covid cases in... 3 Covid-19: the Tokyo Olympics will take place without... 4 Popstar: Reports: Trial against Ricky Martin dropped 5 Entertainer: Ina Müller: I met important people in... 6 Possible connection between acne and a lack of omega-3... 7 "The perfidious thing is that you don't... 8 FFP2 masks, replacements, evaluations: what to remember... 9 Strike in schools: replacements, equipment ... What... 10 Insulation: Small cooler bag for on the go: This keeps... 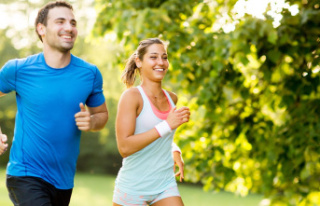 Heat wave: when will it be too warm for training?...