For a long time, mosquito bites in Germany were mostly annoying at best - they are now potentially deadly, albeit only in extremely rare cases so far. 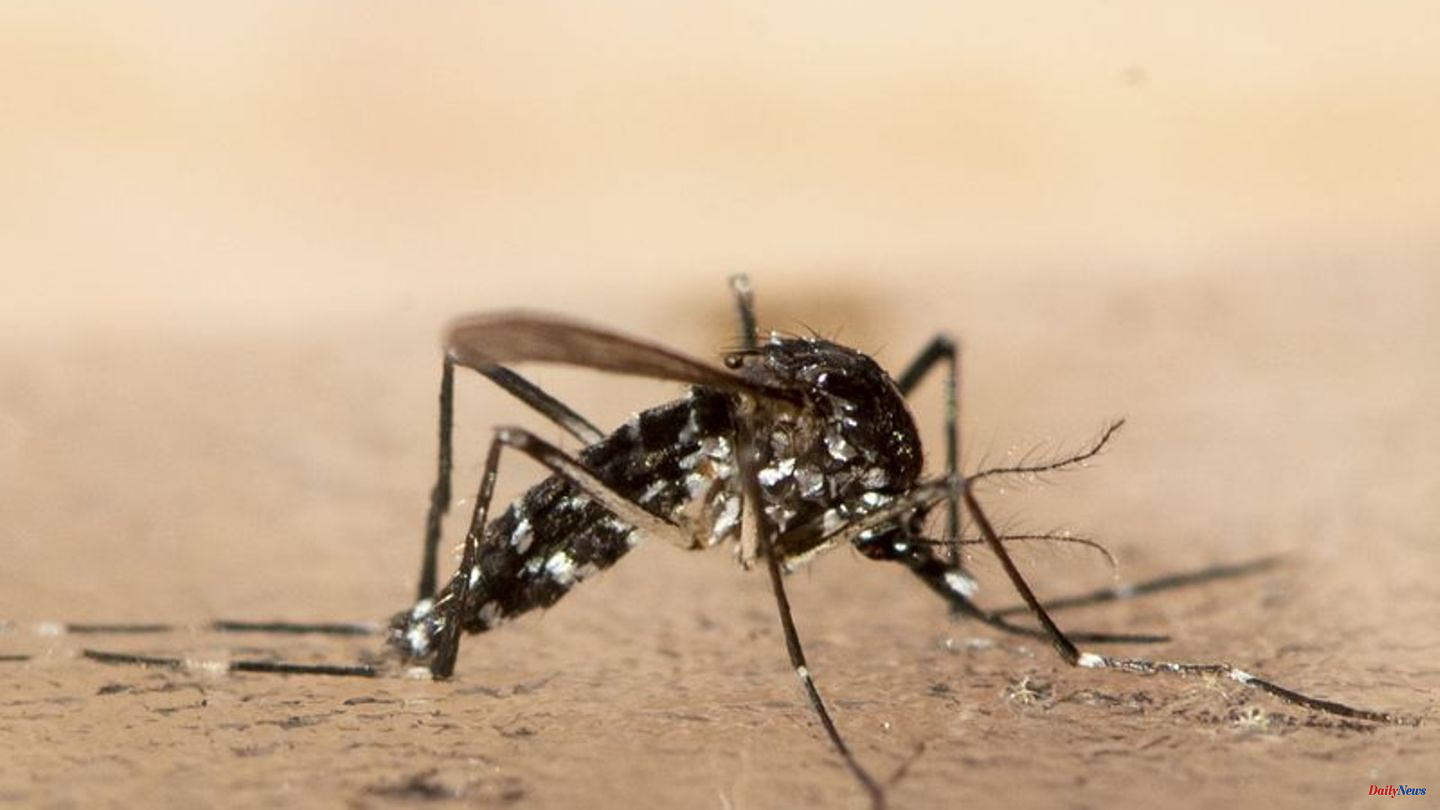 For a long time, mosquito bites in Germany were mostly annoying at best - they are now potentially deadly, albeit only in extremely rare cases so far. It has been three years since the Robert Koch Institute (RKI) first recorded infections with the West Nile virus, which originally comes from Africa, in sick people in Germany that were caused by transmission through native mosquitoes. One death was recorded for the first time in 2020. It is not yet possible to predict how the current season will go.

In any case, one thing is clear: the West Nile virus can now hibernate in mosquitoes in Germany. People can also become infected through blood transfusions. The pathogen could soon cause larger seasonal waves of disease. Such outbreaks have been occurring in southern and south-eastern European countries for years.

Since only about one percent of infections lead to severe neuroinvasive diseases, it can be assumed that hundreds of infections in Germany have not been recognized and therefore not recorded because of their mild course. So far, central-eastern Germany including Berlin has been particularly affected, with infections occurring mainly between mid-July and mid-September. An expansion of the affected area from year to year is possible, especially in warmer summers, according to the RKI's "Epidemiological Bulletin".

"We can prove in the laboratory that viruses can multiply faster in mosquitoes when the temperatures are higher. There is a clear causal connection to global warming," says Jonas Schmidt-Chanasit from the Bernhard Nocht Institute for Tropical Medicine (BNITM) in Hamburg.

In addition, mosquito species from tropical and subtropical areas feel more and more at home in Germany. Experts from the Leibniz Center for Agricultural Landscape Research (Zalf) and the Friedrich Loeffler Institute (FLI) record the occurrence of such new arrivals. "Since 2007, we have detected five new mosquito species that have settled in Germany," says Helge Kampen from the Institute for Infectious Medicine at the FLI.

In addition to two species that are not considered to be carriers of pathogens, these are the Asian tiger mosquito (Aedes albopictus) and the Japanese and Korean bush mosquito (Aedes japonicus and Aedes koreicus). "The Japanese bush mosquito has spread massively since 2008. It is now widespread in almost all of southern Germany and is penetrating further north".

Bush mosquitoes can transmit pathogens, as laboratory tests show. "But they have not yet been noticed as carriers in nature," explains Kampen. The Asian tiger mosquito, on the other hand, is an efficient carrier of many viruses - there has not yet been a known case in Germany.

The dangerous pathogens that cannot be transmitted by our native mosquito species, but can be transmitted by Aedes mosquitoes, include Zika, dengue and chikungunya viruses. "These are three viruses that have already led to human infections in Europe, including in our neighboring countries," says Schmidt-Chanasit. In the south of France, for example, there have already been several reports of Zika infections caused by tiger mosquitoes that are native there.

Unlike native mosquitoes, the animals often use small water reservoirs, for example in the saucers of flower pots, and are particularly common in urban environments such as large cities. For example, Asian tiger mosquitoes were recently detected again in a Berlin allotment garden. A permanent settlement is to be feared, according to the Senate Department for Health. As with the tiger mosquito, experts also assume that the two bush mosquito species can no longer be eradicated in Germany.

Ticks are the second most common source of disease-causing microbes in the world - in Europe they even trump mosquitoes. And in the course of global warming, tick species are also migrating that can transmit dangerous diseases. For example, the Hyalomma tick (Hyalomma rufipes), originally mainly native to the arid and semi-arid regions of Africa, Asia and southern Europe.

The giant tick, which can be up to two centimeters in size, benefits from the milder winters and can transmit infections such as Crimean-Congo fever and tick-borne typhus. According to analyzes by the University of Hohenheim, almost every second Hyalomma tick found in Germany carries the tick spotted fever pathogen. A suspected case from 2019 has been recorded so far, in which a man from North Rhine-Westphalia probably contracted tick spotted fever after being bitten by a Hyalomma tick. A tick with the pathogen of Crimean-Congo fever, which can be associated with potentially fatal bleeding, has not yet been found in Germany.

With the immigrating species and pathogens, Germany is threatened by bad new waves of disease. "We have two factors that bother us. One is globalization, the other is global warming," says FLI expert Kampen. In the course of global transport and travel, many pathogens and vectors would be carried to areas where they were not previously native.

Zoonotic viruses such as monkeypox or the corona virus also spread more easily through trade in goods and travel, says Schmidt-Chanasit. The influence of global warming on these pathogens is still being discussed.

Vaccines against pathogens such as the Zika virus are mostly not yet available. They are of course in development, says Schmidt-Chanasit. "But I don't think we'll have an approved vaccine against the Chikungunya and Zika viruses in the next two or three years." It is therefore important to professionalize the fight against mosquitoes in Germany. "There must be a targeted and sustainable fight against mosquitoes without harming other insects." 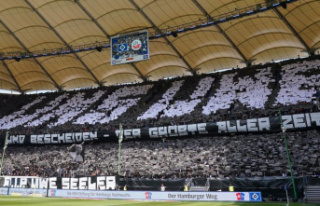 Football idol: Questions and answers about the funeral...