An arrest was made by detectives who were looking for a suspect in a murder investigation. 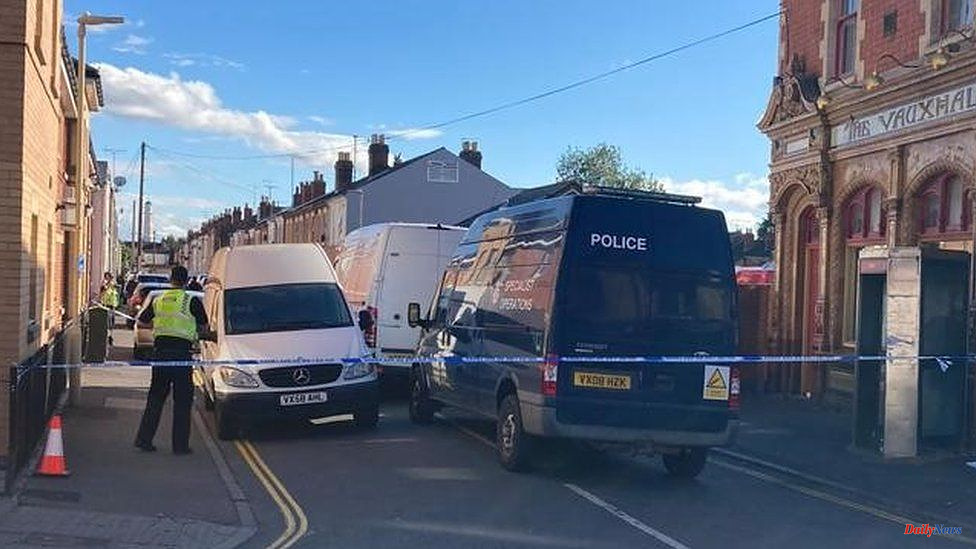 An arrest was made by detectives who were looking for a suspect in a murder investigation.

At 09:00 BST, officers were summoned to Gloucester's Barton neighbourhood and discovered the body of an elderly man in his 50s.

Police launched a murder investigation and have since arrested a 34 year-old suspect on suspicion of murder.

A police spokesperson stated that officers were not searching for any other suspects in the case at this point.

He said: "Closures remain on Vauxhall Road, Barton Street, while inquiries continue in this area." 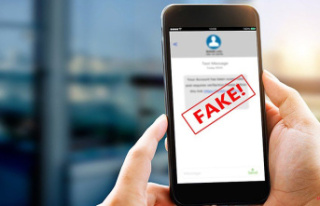