"God save me": Travis Barker is in the hospital

Kourtney Kardashian's new husband is reportedly in the hospital. 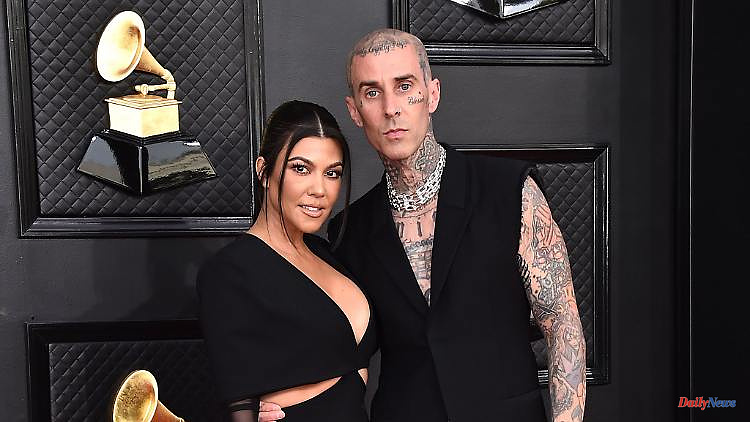 Kourtney Kardashian's new husband is reportedly in the hospital. It's still unclear how Blink 182 drummer Travis Barker is doing, but some social media posts have his fans concerned.

Travis Barker was rushed to a Los Angeles hospital. This is reported by several US media unanimously. The Blink-182 drummer was taken to Cedars-Sinai Medical Center on a stretcher by paramedics. They were accompanied by his wife Kourtney Kardashian. This is shown by pictures from the celebrity portal "TMZ".

The couple had previously been to another hospital in the West Hills neighborhood. Barker apparently had health problems as early as Tuesday morning. As "TMZ" reports, the 46-year-old was then taken to a second hospital by ambulance.

It is still unclear what happened to the drummer and how his health is. Meanwhile, Travis Barker's daughter, Alabama Luella Barker, spoke up in a story on Instagram. "Please send your prayers," she wrote, clearly concerned, adding a sad emoji to her comment.

The drummer himself also tweeted. "God bless me," Barker wrote in it. Users of the social network reacted mixed. Some fans worried about the drummer. "God bless the greatest drummer (and arguably greatest musician) of all time," wrote one fan. "He's too young to die."

Other users, on the other hand, scoffed at the fact that Barker tweeted while he was still in the ambulance. One person commented, "Honestly, if you're texting on Twitter while driving to the hospital, you probably aren't feeling too bad. It's laughable."

1 Consumption in apartment buildings: Influence on overhead... 2 Aldi, Lidl, Netto, Penny ...: These are the deceptive... 3 Judgment on sole claim: What will happen to the marriage... 4 100 euros in July: when is the child bonus on the... 5 Near giant black hole: disinfectant discovered in... 6 Concern about spread: polio viruses discovered in... 7 Saxony: Carriers are desperately looking for educators... 8 North Rhine-Westphalia: Thorsten Schick is to lead... 9 Bavaria: 1. FC Nürnberg continues to push stadium... 10 Saxony-Anhalt: Magdeburg's white fleet is once... 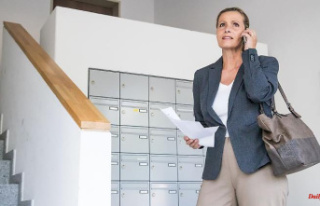