Good to know: Why most people are right-handed

Did you just click on this article with your right hand? Then you belong to the majority of right-handers. 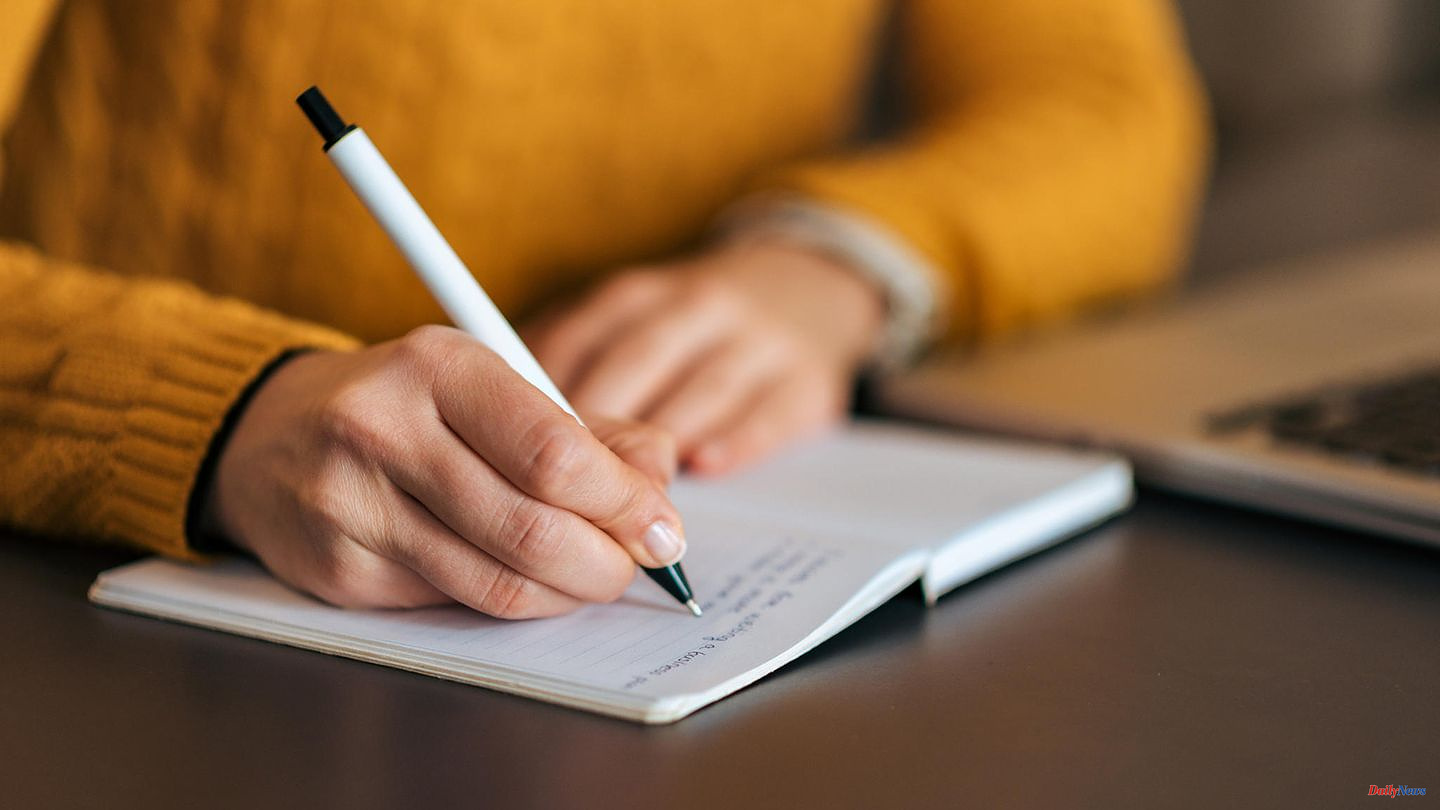 Did you just click on this article with your right hand? Then you belong to the majority of right-handers. Because significantly more people use their right hand when they write, raise a glass of water or catch a ball. They do it without thinking about it. But why are there fewer left-handers?

Left-handers are in the clear minority - the world's largest study from 2020 assumes that 10.6 percent of people are left-handed. "How common left- and right-handedness is also depends on how strict the criteria are that the authors apply," explains Sebastian Ocklenburg, biopsychologist at the Ruhr University Bochum, in a statement on the study. The distribution of right-handedness and left-handedness differs from study to study, depending on the definition of handedness used and the study design.

The reason why we cannot solve all tasks equally well with both hands probably lies in evolution. The brain is the organ in the body that uses the most energy. The organ burns about 20 percent of the total energy in one day. "It was important to design our brain to be energy-efficient. Because we only have one hemisphere that specializes in controlling fine motor processes, the brain could get by with less energy than if both hemispheres could do this equally well," explains Sebastian Ocklenburg in currently". Even in the animal kingdom there is a "paw".

Research has long been concerned with the question of why there are more right-handed people. There is still no clear answer in science, but there are theories.

Humans are social creatures and we learn many things because we learn them from other people, says Sebastian Ocklenburg. "Research here has shown that it is much easier if both people have the same handedness. The reason: You don't have to mirror this process in your brain." However, left-handed people could also have had an advantage over right-handed people: "The fighting hypothesis states that during human evolution it was an advantage for left-handed people to be able to surprise opponents better in combat." This theory could explain why left-handers are overrepresented in sports like table tennis or boxing.

But other factors also play a role in handedness. In science, the genetic proportion is estimated at 25 percent. In 2019, researchers examined which environmental factors can influence handedness. The result: Whether someone is right- or left-handed depends, among other things, on their place and year of birth. Left-handed people are not allowed to write with their left hand everywhere - this means that handedness is re-educated, forbidden and ignored. Likewise, higher birth weight, not having multiple births, and breastfeeding seem to increase the likelihood of becoming right-handed.

- Why do many women grow hair on their chins as they age?

- Why coffee drives us to the toilet

- What is behind the annoying twitching of the eye?

- Why the stomach growls - not only when hungry

- How it comes to travel sickness and what helps against it

Sources: Meta-analysis at the University of Bochum, communication on the study, MDR, Zeit, study 2019, study sports

1 Lee Ryan: Singer reportedly arrested after flight 2 Ukraine: "When the shelling came, I turned up... 3 Inspection before entering the port: the first Ukrainian... 4 Questions and Answers: Is nuclear power the savior... 5 DFB kickers are in fever: Werner's return to... 6 "The Humboldt Animal" by Flix: "The... 7 Extra vitamins and minerals: are dietary supplements... 8 Saxony: Klepsch: The hospitality industry needs liquidity,... 9 Bavaria: Fire in a solar thermal system: Hundreds... 10 North Rhine-Westphalia: Entrepreneurs killed in a... 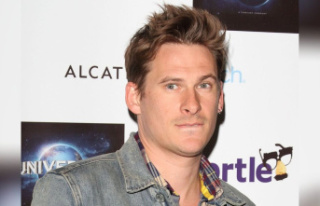