Cathy Hummels recently spoke emotionally for the first time about what led to her marriage to Mats Hummels after more than 13 years. 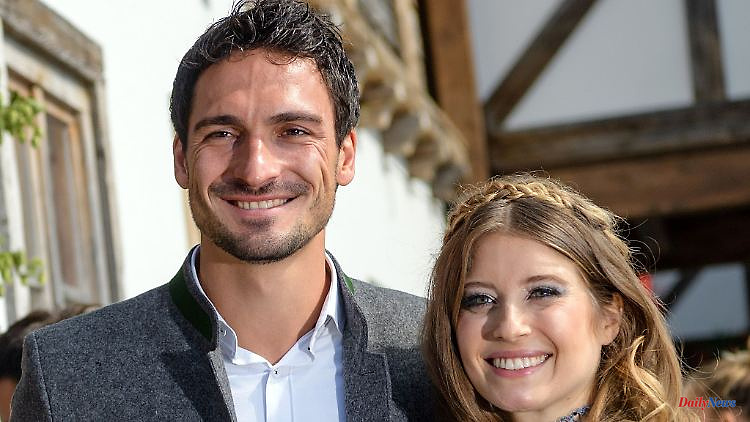 Cathy Hummels recently spoke emotionally for the first time about what led to her marriage to Mats Hummels after more than 13 years. Now the influencer is doing it again: With a video about the time together with the kicker, she moves her followers to tears.

Cathy Hummels said goodbye to her love affair with Mats Hummels with an emotional video on Instagram. The video is a compilation of images that show the couple during their time together: as newlyweds, at the wedding, going out, on vacation, watching sports, during pregnancy and of course with their child Ludwig (4). The photos are introduced by Cathy Hummels, who looks seriously but lovingly into the camera and forms a heart with her hands. The photo show is highlighted with the song: "Goodbye my Lover" by James Blunt.

The caption also picks up on this: "Goodbye my lover – love is gone, a great friendship is growing," Hummels writes about her farewell video. In addition, a white heart and the hashtags "grateful", "Everything at the beginning" and "My Story".

Cathy Hummels' RTLzwei documentary "Everything at the beginning" should get a little more attention thanks to the unusually private video. Topics in the documentary include the work of the influencer, her role as a mother and her depression. The separation from Mats Hummels was also publicly discussed for the first time.

The 34-year-old also explained in an interview with RTL that it was a decision for her health and against love. "It was very difficult, but I have no choice. Either I choose a person and I die, or the relationship. I had to choose for myself." When Mats Hummels decided after a long time in Munich to play again for Borussia Dortmund and to move back to the Ruhr area, she stayed in her home country with her son.

"I couldn't do that, I'm happy here," said Cathy Hummels. "Here is my family. (...) A soccer player is away so much, and then always being alone, also with my son, without help..." Her husband then said to her, "He can't go on like this, and I just knew that I couldn't give him what he wanted, otherwise I would have gotten sick again," continued Hummels, who had suffered from depression for a long time. In the end it was he who ended the relationship.

In 2007, the then 19-year-old Catherine Fischer and 18-year-old Mats Hummels met in Munich and married in 2015. From 2022, rumors about a possible separation of the two accumulated. In the summer, the kicker was then seen several times on vacation with other women. 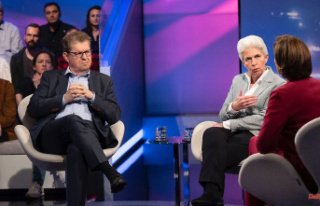