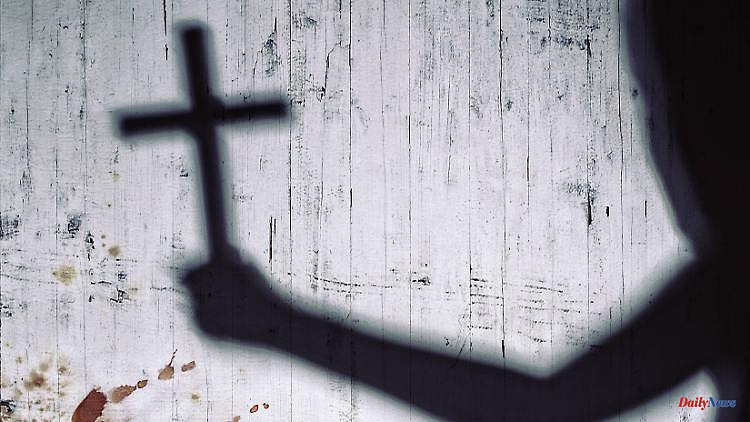 Pierre Niemans investigates again: the French commissioner - edgy, uncouth, direct - finally leaves the purple rivers behind, but not violence, conspiracy and murder. In "Day of Ashes" he has to deal with a godly community that pursues a sinister goal.

"The Crimson Rivers" was released in 1997. It is by no means Jean-Christophe Grangé's first thriller, but it is the beginning of the series about inspector Pierre Niemans. The book will be a success, several film adaptations will follow, as will a TV series with several seasons. Only in 2020 does Grange return to his rough and edgy commissioner figure with "The Last Hunt", only to have him investigate a violent crime again shortly afterwards with "Day of Ashes". At his side again: his young colleague Ivana - "his little Slav", as Niemans likes to call her.

That alone shows what Niemans is made of. "Me too"? Not with Niemans. Carry out orders from superiors? Only with discussion and a considerable number of objections. In short: Nobody does their own thing and the investigative successes of the past are proof that their approach is the only right one.

After the inspector in "The Last Hunt" had to deal with a dubious millionaire family from the Black Forest and once again made connections to Nazis and neo-fascists, Niemans had to go to Alsace this time: the body of a man was found under the remains of a collapsed church fresco . The whole thing is explosive because the chapel is owned by a religious community. The Anabaptists live in the region as they did 300 years ago. For them, everything revolves around viticulture. More precisely: Gewürz Traminer. And the harvest is in full swing. The time window for this is only a few days.

Good, thinks Niemans and orders Ivana to the Baptists. As an undercover harvest worker, she is supposed to keep her eyes and ears open to get a feel for this religious community. For Niemans it has long been clear that something is wrong with the Anabaptists. He gets pressure from above so that he doesn't endanger the vintage. He doesn't learn much from below, from the population of the surrounding communities, because everyone seems to get along well with the Anabaptists.

But then another murder occurs and Ivana is in danger. Something that is unacceptable in nobody's eyes. Now the experienced commissioner pulls out all the stops to save his assistant and to solve the mysterious deaths as quickly as possible. He suspects that time is running out and that something dark is hiding behind the murders, as dark and abysmal as the human soul.

As I said: Nobody needs to know. His cases are always a touch tougher, more violent, more murderous. Nobody just gets run over there. Body parts are chopped off, victims mutilated, hunted down and killed like wild animals. There is also a badly mauled corpse in "Day of Ashes" that in a possible film adaptation the FSK 18 classification already appears pre-programmed. But also as an audio book version (Lübbe Audio) - read by Martin Keßler, the German dubbing voice of Vin Diesel, for example - one or the other shiver runs down the spine, the hairs on the back of the neck stand up in some places, goosebumps are more the rule as the exception. This is of course due to Kessler's distinctive and unmistakable voice.

But that is also due to the way Grange writes, how he stages his plots and lets his main protagonists be identified. No one on their own wouldn't work anymore in this day and age, but with Ivana by their side, sympathies are guaranteed. Nieman's bone dry humor, on the other hand, also makes for many a laugh and Grange wouldn't be Grange if he included one or the other "nice-to-know" smartass knowledge. All of this makes "Tag der Asche" an all-round perfect audio book that is also a must for newcomers to Grange and Niemans. Timelessly exciting. 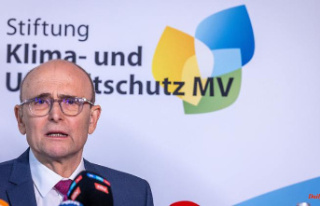 Research on Nord Stream 2: Sellering faces up to 25...