Greens are "warmongers": Lafontaine blames the USA for the Ukraine war

Former left-wing member Lafontaine sees the United States and NATO as partly responsible for the outbreak of the Ukraine war. 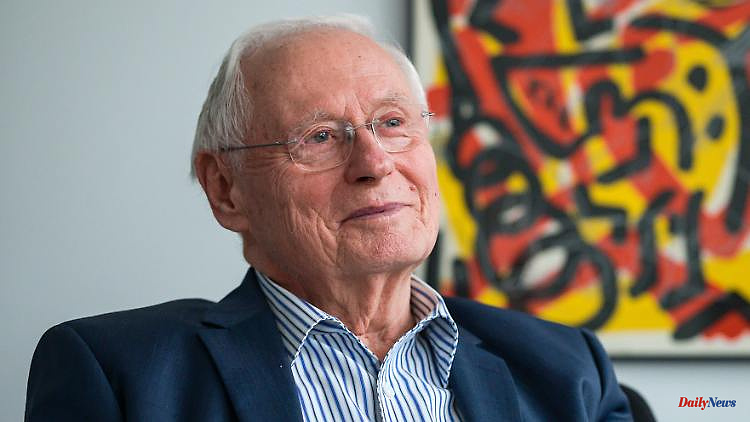 Former left-wing member Lafontaine sees the United States and NATO as partly responsible for the outbreak of the Ukraine war. Russian security interests would have been ignored for years. German politics is not doing well either. He calls the Greens warmongers and the SPD even a "vassal of the USA".

Former Left leader Oskar Lafontaine has blamed the US and NATO for Russia's war of aggression against Ukraine. Russia's security interests have been consistently ignored, Lafontaine told the Junge Welt newspaper in an interview. "We have long been in a phase where Russia and China are being militarily encircled by the US," Lafontaine told the newspaper. "For 20 years Moscow has been pointing out that Ukraine must not be admitted to NATO. This means that no US missiles can be deployed on the Ukrainian-Russian border. These security interests have been consistently ignored. That is one of the key reasons for the outbreak of the Ukraine war."

Russia invaded Ukraine on February 24 after months of troop deployment. The country attacked is not a member of NATO, nor are NATO missiles stationed there. Regarding the Russian attack on Ukraine, Lafontaine said: "I condemn this war just as I condemn unreservedly all other wars that violate international law." But at the same time he accused US President Joe Biden of a "beginning war of attrition" through billions in aid to Ukraine. The US did not want peace, but a weakening of its rival Russia.

Lafontaine, who himself was SPD leader for a time in the past, described the federal government under Chancellor Olaf Scholz as "loyal vassals of the USA" and the Greens as "warmongers". He accused parts of his former party, Die Linke, of steering a course similar to that of the SPD and the Greens. After leaving the SPD, Lafontaine was a co-founder of the Left Party, but also left this party in protest in the spring. 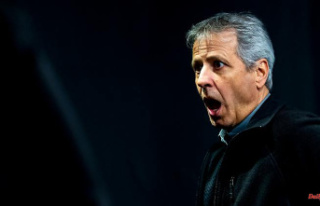