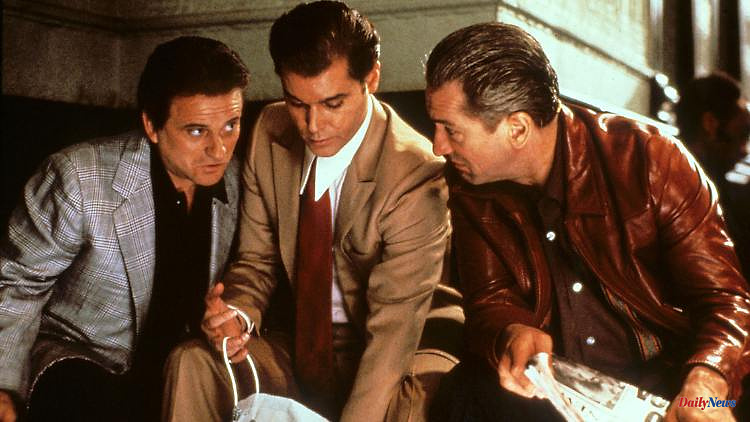 Ray Liotto rose to Hollywood fame alongside Robert De Niro and Joe Pesci. The film factory is now mourning the loss of one of its greatest. The 67-year-old died unexpectedly in his sleep while filming in the Dominican Republic.

Hollywood mourns the loss of Ray Liotta. According to media reports, the US actor, known from films such as "Goodfellas" and "Field of Dreams", died unexpectedly at the age of 67. Among other things, the television station NBC, the gossip portal TMZ and the film portal "Deadline" report that he died in his sleep. Liotta was last in the Dominican Republic to film the film "Dangerous Waters".

According to NBC, the actor's agent, Jennifer Allen, has confirmed the death. According to your information, no third-party fault is suspected.

Liotta is best known for the 1990 mafia epic Goodfellas - Three Decades in the Mafia. He starred alongside Robert De Niro and Joe Pesci in the film directed by legendary director Martin Scorsese. The year before, he starred opposite Kevin Costner in the baseball film Field of Dreams.

Liotta was born in 1954 in Newark, New Jersey. Only a little later he was abandoned in front of an orphanage. He got the surname because he was adopted by a Scottish-Italian couple when he was just six months old. He is survived by his fiancé, Jacy Nittolo, who was with him on the shoot in the Caribbean.

Other well-known films are "Operation Dumbo" (1995) and "Cop Land" with Sylvester Stallone (1997). Liotta won an Emmy in 2005 for a guest appearance in the medical series "Emergency Room". Most recently, he starred in The Many Saints of Newark, the prequel to the cult series The Sopranos, which, like Goodfellas, is about the Italian mafia in the United States. 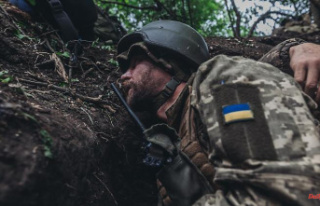