Growing up without a father: Sido lacked a male role model

Sido's parents separate when he is three years old and his father does not take care of him. 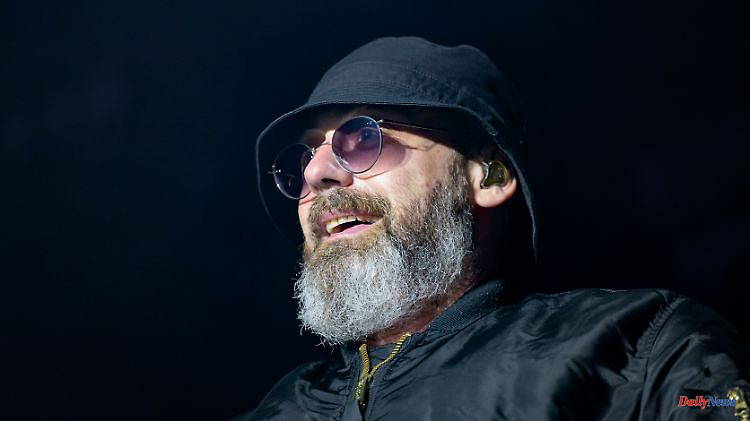 Sido's parents separate when he is three years old and his father does not take care of him. That still has a great influence on his life today, says the Berlin rapper. Old wounds have been reopened, particularly during the pandemic.

Growing up without a father influenced the life of German rapper Sido to this day. "Two years ago I would have said I'm happy, I'm fine, I don't need my father, my mother was always there," said the 41-year-old in an interview. In the meantime, however, it is clear to him: "Because he was not there, he was one of the first people to write in my head: "I'm not worth my father calling me on my birthday," says Sido. "I'm not even worth it for my dad to call and say, 'How are you?'"

He always lived his life with the feeling of "being worthless". "That's also why I can't be really satisfied with successes today," says Sido. One thing he's always lacked is a male role model. "What is a man? How does a man have to be?" He always asked himself. "I just knew it's not like my father, one who isn't there, it shouldn't be like that," says the rapper.

Sido found the last two years in particular to be very tough. "This hole that Corona tore into our lives and the time we involuntarily had to deal with ourselves," he says. "Then came the ghosts that you could hide all the time with work and whatever." Sido plunged into excessive drug use. "It's very excessive, my ex-wife then drove me to a clinic," says Sido.

The rapper is now out of drug withdrawal and therapy. However, he does not wish for a perfect life. "I don't want to miss all the shit I've experienced. Somehow that's part of it. I overcame it, which also makes me proud," he says. This gives him a lot of encouragement, especially in his search for masculinity. "For me, admitting all this is also part of the definition of masculinity." 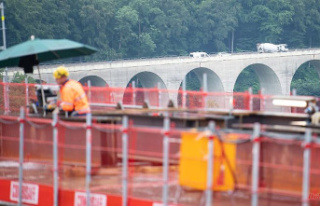 Baden-Württemberg: Section of the A8 closed at night...