For his appearance on "Wetten, dass. 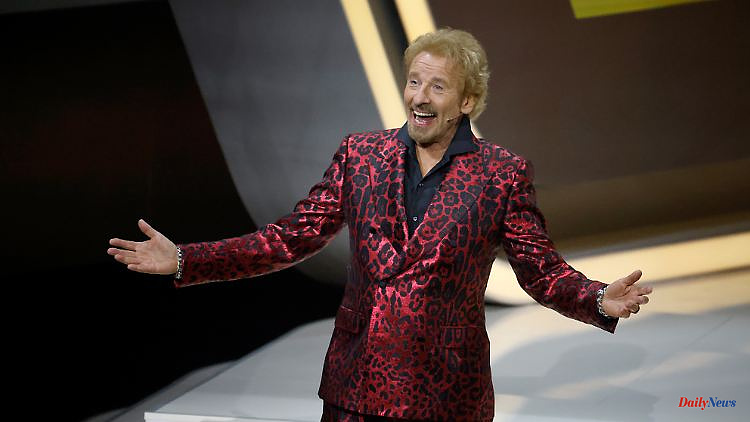 For his appearance on "Wetten, dass...?" Last weekend, Thomas Gottschalk received some heavy criticism. Now the moderator takes a position himself: He has "no reason to justify himself," says the 72-year-old and hands out to critics himself.

Last weekend, Thomas Gottschalk invited to a new edition of "Wetten, dass..?". The moderator obviously doesn't care that the show was not well received by everyone. "There is no reason to justify yourself," writes Gottschalk in the "Bild" newspaper. The format "always follows the same pattern": "Many people are happy about it and the rate is higher than elsewhere."

In fact, the show had good ratings. According to AGF Videoforschung and GfK, a total of 10.087 million viewers tuned in - a great market share of 39.5 percent. In the target group between 14 and 49 years, it was even 43.7 percent with 2.645 million people. At the same time, this also meant a significant decline compared to Gottschalk's first "Wetten, dass...?" return in November 2021. At that time, 14.46 million people looked in, a share of 45.9 percent.

If it were up to a few "disgruntled journalists", "I would have said goodbye to my job crying thirty years ago," writes Gottschalk now.

There was also some criticism on social media, for example from Oliver Kalkofe, who has been skillfully satirizing German TV content for many years. "The fact that the show was poor today has nothing to do with age 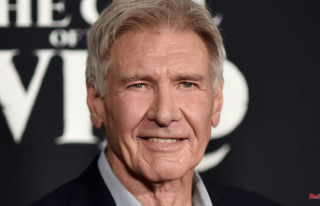 'It works': Harrison Ford cuts his age in...