Guterres in Hiroshima: "Humanity is playing with a loaded gun"

When a US atomic bomb was dropped on Hiroshima on August 6, 1945, "tens of thousands of people in this city were killed in a split second," said the UN Secretary-General. 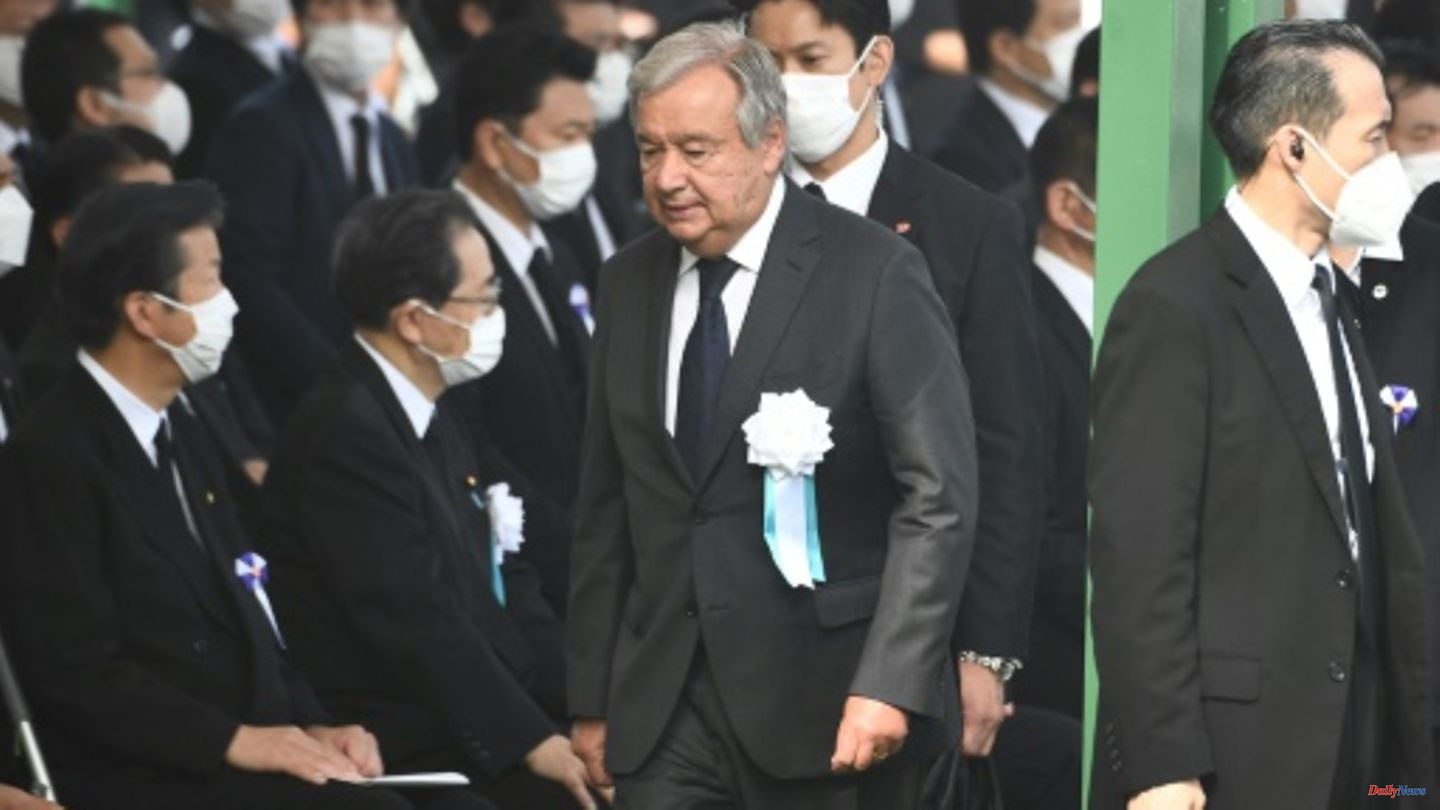 When a US atomic bomb was dropped on Hiroshima on August 6, 1945, "tens of thousands of people in this city were killed in a split second," said the UN Secretary-General. "Women, children and men burned in a hellish fire". Survivors may have contracted cancer from exposure to radiation. "We have to ask: What have we learned from the mushroom cloud over this city?"

Around 140,000 people were killed when an atomic bomb was dropped on Hiroshima, with which the USA wanted to force Japan to surrender during World War II. The number includes the people who died as a result of the long-term effects of radioactive radiation. Three days after Hiroshima, the US dropped a second atomic bomb on the city of Nagasaki. Around 74,000 people died here.

It was the first and only time nuclear weapons were used in a war. Recently, the Russian war of aggression against Ukraine has fueled fears of the possible use of nuclear weapons.

The victims of the 1945 atomic bomb were commemorated in Hiroshima on Saturday. Before dawn, survivors and their relatives gathered at the city's Peace Memorial Park and laid flowers. A silent prayer was held at exactly 8:15 am local time. At that time, the US bomber "Enola Gay" had dropped the atomic bomb on Hiroshima. 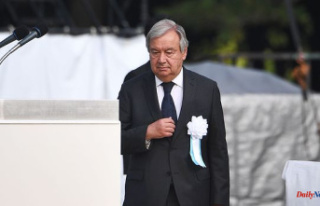