Guy Merlet's distinctive and assertive voice will no longer be heard at Monein. 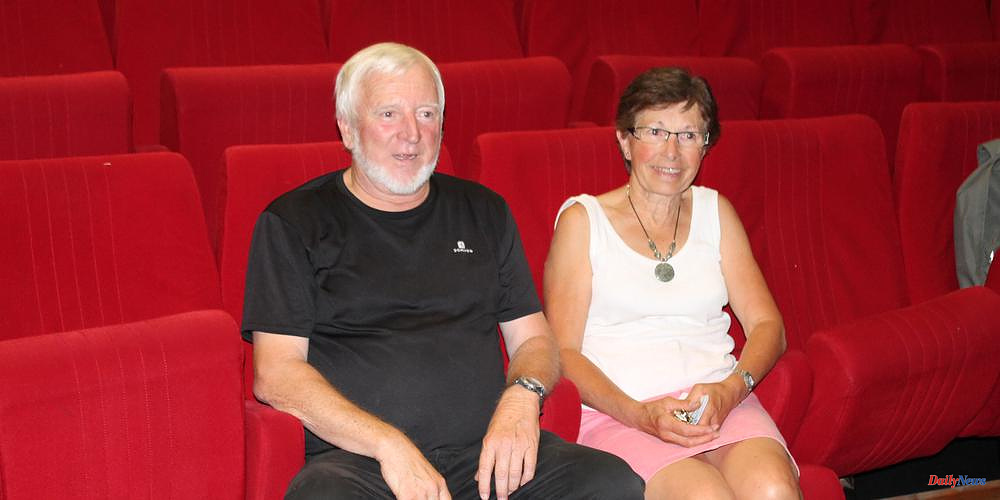 Guy Merlet's distinctive and assertive voice will no longer be heard at Monein. After a lifetime of sharing and commitments, this man of character, a Dordogne native, died May 26 at 72. Nicole, Nicole's wife, recalls that he was first the director of the School District Information and Orientation Center. "He implemented innovative measures to the benefit of children who are in difficulty."

Guy was also elected to the municipal office in the town under Maurice Bahurlet's mandate, before being approached to replace him in 2001. Guy felt it was a "hard blow" against a background of deception.

His commitment to the Foyer rural, and the associative environment within it, is not only continuing. Particularly for the cinema, whose presence is due to the one considered the "Monsieur cinema", Monein's avant-gardist,

In 2015, the cinema moved out of the Foyer rural, distancing Guy Merlet of community life in favor of the joy of Guy Merlet's garden, which will be enriched by his "green thumb". Nicole confides that Guy Merlet was not a fan of injustices, and that his resentment could sometimes be tenacious. She has been living in Monein since 1975 with her husband, and "for the proximity to the mountains and the family".

1 Pau: Nearly 200 medico-social workers demand an increase... 2 Saxony-Anhalt: grenades found on industrial site in... 3 Baden-Württemberg: DGB wants billions in funds for... 4 Langon: More than 30 musicians and 60 singers on Carmes... 5 Yvelines. Five men are suspected of kidnapping a person 6 Annecy. He is drunk at Monoprix and has his dog. 7 Policy. Castex is praised, unknown ministers, Le Pen,... 8 Two Russian soldiers are sentenced to 11 year imprisonment... 9 Building permits breaking the ceiling: New real estate 10 What we know about monkey pox? 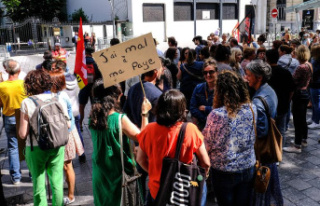