When Helmut Schmidt died in 2015, tens of thousands of Hamburg residents stood on the streets of the city and waited for the motorcade to pass by. 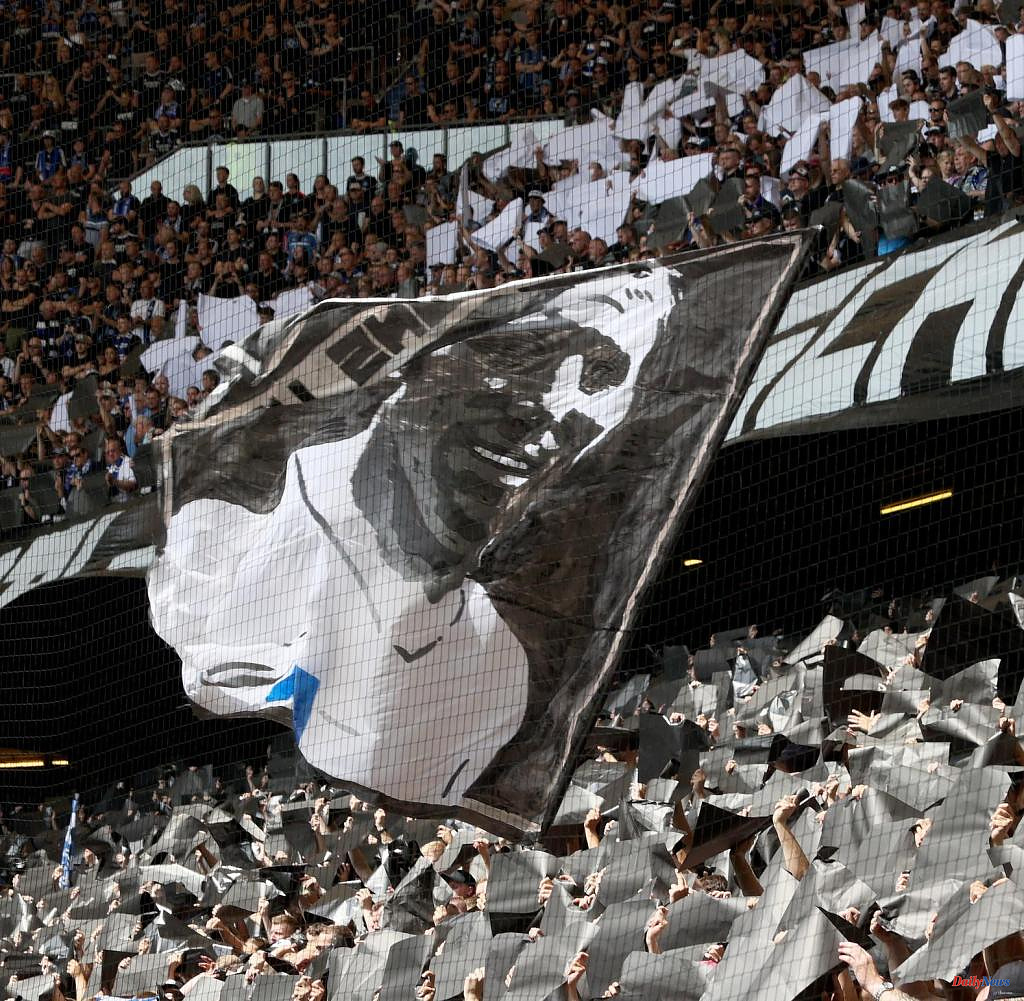 When Helmut Schmidt died in 2015, tens of thousands of Hamburg residents stood on the streets of the city and waited for the motorcade to pass by. Quite a few put their hands on their foreheads as the coffin was driven past them. The Hanseatic city is likely to experience a similar farewell on August 10th, when the funeral service for Uwe Seeler takes place. However, this will take place in a place that stands for Seeler's work like no other, namely in the Volksparkstadion.

The concept for this was developed by Hamburg's Senate together with HSV, and the Free and Hanseatic City of Hamburg is organizing the funeral service for its honorary citizen. The celebration will therefore take place on August 10th at 2 p.m. in the arena. The event should be prepared "in close coordination with the family and with the participation of HSV and the German Football Association (DFB)", as stated in a statement from HSV. The stadium will open at 1 p.m. The Senate of the Hanseatic City intends to announce further details about the procedure and list of speakers at a later date.

What is certain, however, is that with a completely filled stadium that can accommodate around 55,000 people, Seeler would probably have the largest funeral service in the city's history. Whether one day the stadium itself will also bear the name Seelers is still open. HSV patron Klaus-Michael Kühne had spoken out in favor of it, he currently holds the naming rights for the building.

However, the funeral is scheduled for another day. At the request of the family, this should take place in the closest family circle. Therefore, the Seeler family asks for your understanding that the place and date of the burial will not be published for the time being.

Soccer idol Uwe Seeler died last Thursday at the age of 85. The HSV fans had already thought of their idol at a moving farewell party in the stadium before Hamburg's home game in the 2nd Bundesliga against Hansa Rostock (0:1). Many of the spectators wore black clothes, a large flag with Seeler's likeness waved over the north stand, where the most committed HSV fans stand, the former "Tagesschau" spokesman Jo Brauner, a friend of Seeler, paid tribute to the idol of several generations over the stadium microphone, while images from the past decades were shown on the video wall.

1 Conscription is a tool of pacifism 2 System for surveillance needed: EU Commissioner writes... 3 "The endemic has not been reached": Lauterbach... 4 Not just because of the Ukraine war: Expensive groceries?... 5 Sales fall by two percent: Boeing's "Dreamliner"... 6 Production has already been throttled: BASF considers... 7 Examination of "different options": Shock... 8 "One of the greatest footballers": Kahn... 9 Tobacco vs. Vape Smoking: Safety Comparison 10 High costs for shutdown: Berlin stops lighting at... 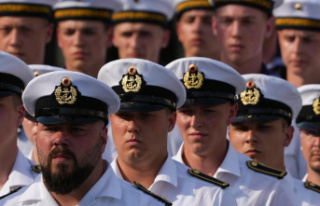 Conscription is a tool of pacifism