Hamburg mourns the loss of the man who united the city as "Us Uwe".

He was an HSV legend, an honorary citizen of the city, but one thing above all: an idol for several generations. 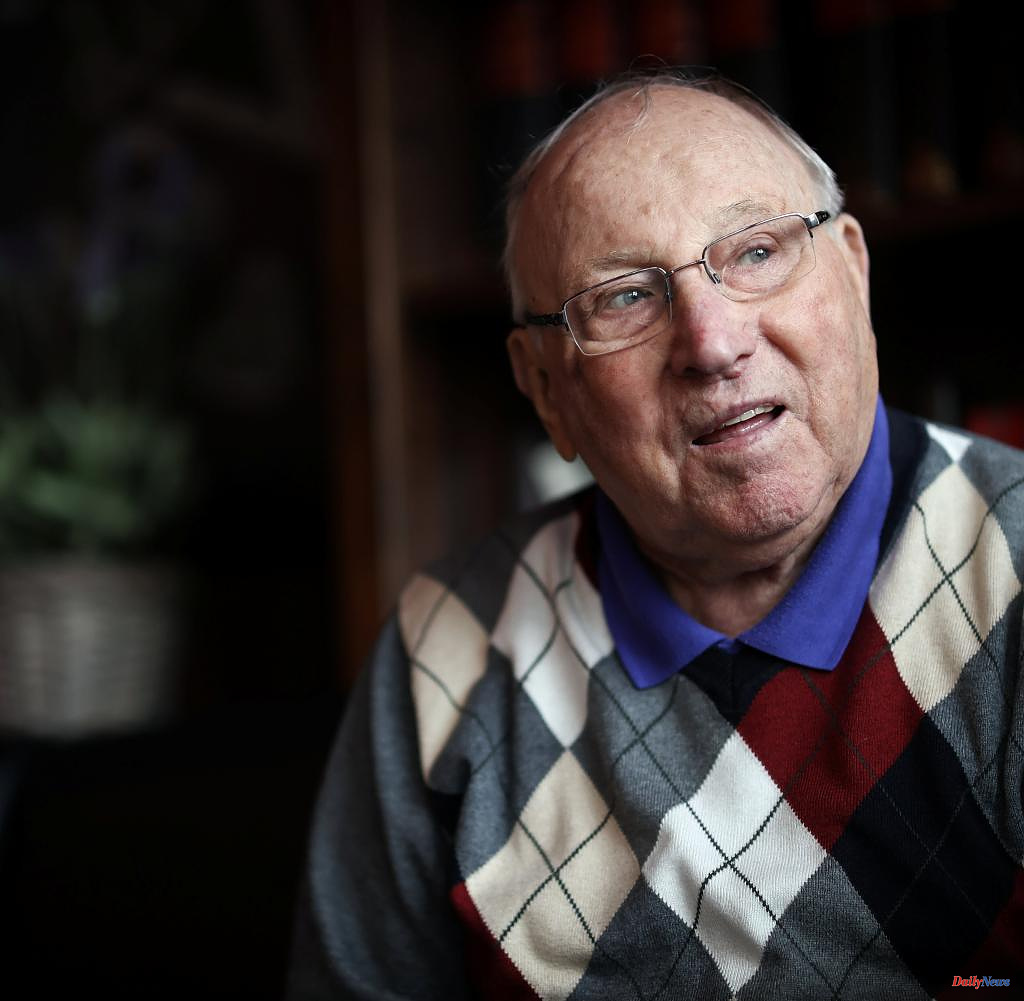 He was an HSV legend, an honorary citizen of the city, but one thing above all: an idol for several generations. Hamburg is now mourning the loss of Uwe Seeler, the man about whom everything is actually said with the attribute "Us Uwe" and who has now died at the age of 85 surrounded by his family. On Thursday afternoon, expressions of grief came from Hamburg City Hall, from HSV, from all over the city, because Seeler was highly valued across all social camps for his straightforwardness and for his loyalty to his club, which recently caused him concern from time to time.

The HSV professional team, for which Seeler played 476 times, will wear black armbands in the home game against Hansa Rostock at the weekend. After the news of Uwe Seeler's death, the club lowered the flags to half-staff in front of the Volksparkstadion. Moving scenes also took place in front of the stadium, football supporters laid flowers on the oversized bronze sculpture of Seeler's right foot. The 5.30 meter high sculpture on the northeast corner of the stadium, weighing four tons, was inaugurated in August 2005. "You can even see all my injuries," Seeler said at the ceremony.

Hamburger SV was also deeply saddened by the death of Uwe Seeler. "Uwe Seeler stands for everything that characterizes a good person: down-to-earthness, loyalty, joie de vivre, and he was always approachable. He is the epitome of HSV,” wrote sports director Jonas Boldt. Seeler had remained true to his hometown club for a lifetime and had even turned down an offer from Inter Milan amounting to an enormous 1.2 million marks at the time.

“Personally, I have special memories of being together on his last birthday. He talked shop, asked about his HSV, gave me tips and a few jokes. We will never forget him and will always cherish him. Now our thoughts and sympathy go to Uwe's family, to whom we express our heartfelt condolences," said Boldt.

Over the years, the name Seeler had become synonymous with loyalty, modesty and down-to-earthness. The former striker with a guaranteed goal has never left his Hamburger SV, not even for a multiple of the money he was offered. For "Us Uwe", as he was called all over the country, the motto was: once a hamburger, always a hamburger!

Humour, down-to-earthness, good-heartedness and modesty are the qualities that characterized Seeler. Everywhere in the world where the German football idol of the 1960s traveled privately or as the honorary captain of the national team, people spoke to him. And he always took his time. He listened, rarely turning down a request for a personal word or autograph.

That was also the case before his 85th birthday in November 2021. Although his health was not that good, Seeler tried to comply with almost all requests from the media and representatives of the Hanseatic city. "You want to make people happy, but sometimes you can't. That's hard to tell other people," he said with a sigh.

As far as his health allowed, Seeler attended the home games of his HSV. But that became increasingly rare. "I'm very sad," Seeler commented on the Bundesliga relegation in May 2018 and thus the blackest day in the history of the traditional club. "But tears don't help." One of his wishes: "I hope that I will experience the rise again." Unfortunately, he was not granted that. “Uns Uwe” has almost no regrets in his life. "I think I've done everything right so far. I'm happy and so is my family," he said, summing up his 85th birthday.

The reactions from Hamburg were characterized by great sadness and great respect. Hamburg's sports senator Andy Grote (SPD) paid tribute to the deceased football legend as a "Hamburg original": "Uwe Seeler was (...) a role model for generations, far beyond Hamburg's sport. Someone who has made it to the top as a footballer, but has never lost his feet on the ground as a person.”

The state chairwoman of the Greens, Maryam Blumenthal - herself an enthusiastic sportswoman - said: "Hamburg is losing what is probably its greatest athlete, who has won the hearts of all fans with legendary performances on the soccer field. His words always carried weight in the Volkspark and elsewhere, and his Hanseatic down-to-earthness was appreciated by everyone. The honorary citizen leaves behind a sporting and human heritage that will continue to shape our city - and for which we must therefore find prominent contact." Thanks to his decades of social commitment, Uwe Seeler is a role model for the people in our city and beyond.”

CDU faction leader Dennis Thering even knew Seeler from the soccer field when Thering himself was a talented goalkeeper in the youth team at HSV. "I have fond memories of the encounters we had together at the HSV training ground, where he always had an open ear for young footballers. As a football legend, sponsor, honorary citizen of Hamburg and human being, he will always be a role model," he said.

Expressions of grief also came from city rivals:. The president of FC St. Pauli, Oke Göttlich, said: “Uwe was always a very welcome guest at the Millerntor. We would like to thank him for everything he has done for football!” Goalkeeper Uli Stein knew Seeler particularly well from his playing days at HSV: “Uwe was an absolute idol and a role model, he was always loyal to HSV, a great person and great sportsman. It was great to talk to him and to know him," he told the "Westfälische Rundschau".

This article is continuously updated.

1 Health: More than 2000 cases of monkeypox in Germany 2 The seven champagne families (1/7): icons, from father... 3 "The fire had spread at a rapid pace" 4 Pandemic: WHO Europe fears difficult Corona autumn... 5 The seven families of champagne (7/7): fans of plots 6 Heat deaths show the coldness of a society 7 VIDEO. Parisians play "Questions for a Balcony"... 8 Coronavirus: Ricard donates 70,000 liters of alcohol... 9 Make a statement and watch “Taxi Tehran”! 10 The Express audio offered: the compressed sound breaks... 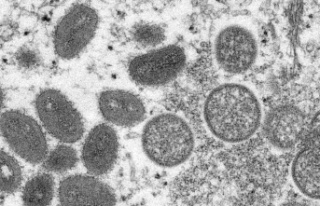 Health: More than 2000 cases of monkeypox in Germany