When Davin Herbrüggen joined DSDS in 2019, he was a real heartthrob. 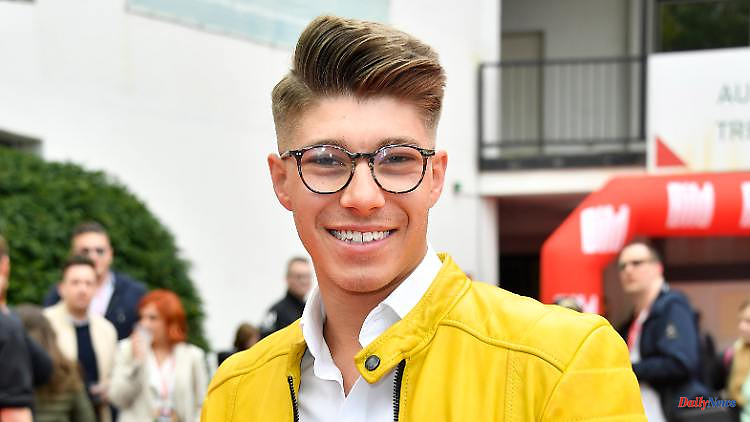 When Davin Herbrüggen joined DSDS in 2019, he was a real heartthrob. The singer does not dare to say that he is gay. Only now, at the Cologne CSD, does he dare to take the step that is so important for him. Here he also reveals how happy he is with his fiancé.

Davin Herbrüggen, "DSDS" winner from 2019, has publicly come out as homosexual. In an interview with the "Bild am Sonntag" he freed himself from "what I really carry with me my whole life and have kept secret for years". Herbrüggen is now even engaged. He and his partner "moved in together three weeks ago": "I really won the jackpot with him."

Herbrüggen was "purely afraid of how people would react" During his time with "Deutschland sucht den Superstar", the 23-year-old could not have imagined a public coming out. "I was suddenly standing in front of an audience of millions. That was definitely too much for me.

"As a newly trained geriatric nurse, I was in this big casting show. I asked myself more than once how I should deal with it. What happens when people notice that? I was really afraid of how people would react," explains Herbrüggen .

Even until recently, he was hesitant about coming out. In the past, he had not always met with understanding when he came out as homosexual. So far, only his family and friends knew about it: "But even with them it cost me a lot of effort and energy."

His public outing no longer scares him, but he still has "respect for the situation". However, Herbrüggen is certain that his fans will "stand behind me". He wants to ignore negative reactions. "People who in 2022 still haven't understood that homosexuality is something completely normal, they've lost their hops and malts anyway. Nobody should be afraid to come out," he emphasizes. 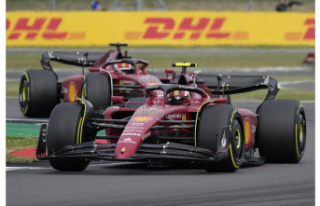