Despite inflation and gas shortages, Harald Schmidt doesn't believe that many people are afraid of the coming winter. 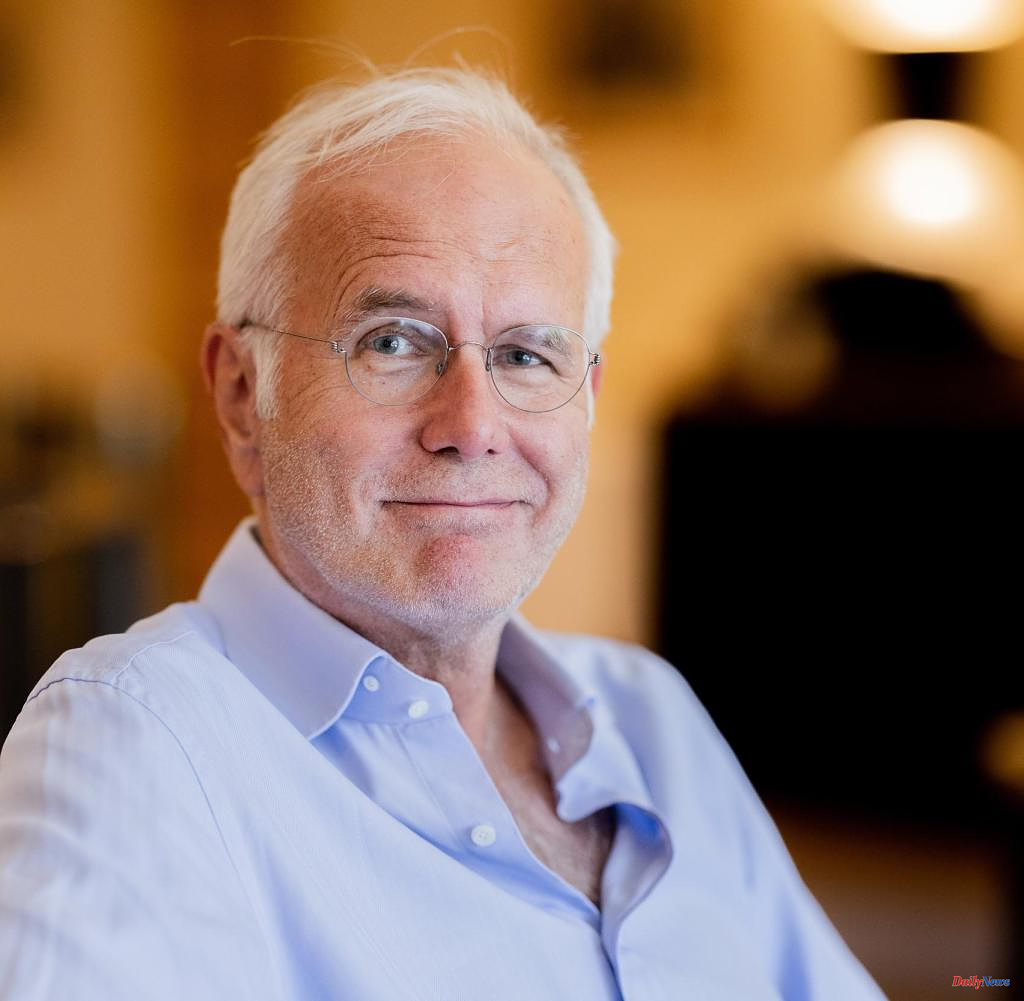 Despite inflation and gas shortages, Harald Schmidt doesn't believe that many people are afraid of the coming winter.

"It is said that one is afraid," said the former late-night talker ("The Harald Schmidt Show") of the German Press Agency in Cologne. But that is not the case at all.

Most people would be more like, "Well, we'll wait and see. I just turn the gas down a bit. Compared to other countries, we're still fine."

Rather, it was the media that boiled up the subject and in some cases gave the impression that the whole of Germany was on the brink of collapse, said Schmidt. 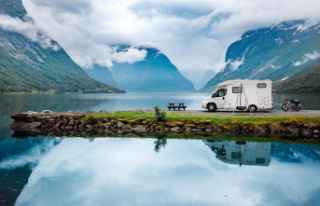