Harry and Meghan in Dusseldorf: the Bundeswehr donated Royals to the flight

In the coming year, Düsseldorf will host the Invictus Games for war-disabled military personnel - and Prince Harry, as its founder, is the figurehead. 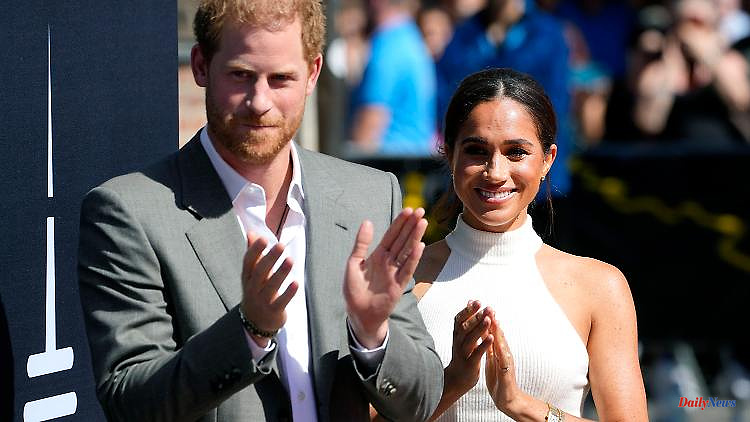 In the coming year, Düsseldorf will host the Invictus Games for war-disabled military personnel - and Prince Harry, as its founder, is the figurehead. For his preliminary visit, the Bundeswehr had the royal and his wife flown in on the government jet, at the expense of the taxpayer.

Although Prince Harry and Duchess Meghan no longer have any official duties as royals, they apparently did not have to pay for the trip to Düsseldorf as part of the Invictus Games 2023 out of their own pockets. Instead, Germany and thus indirectly the local taxpayer paid for it, British media reports.

The "Bild" newspaper quoted a spokesman for the Ministry of Defense as saying: "As hosts, we flew the inventor and patron of the Invictus Games, Prince Harry, and his wife to the event in a Global 6000." Since the Invictus Games is a sporting event for war-disabled soldiers, there is a "direct interest of the Bundeswehr" - the "transportation was therefore free of charge". According to the report, the spokesman did not want to comment on the cost of the flight.

The couple allegedly had to pay for their own safety during their visit to the Rhine last Tuesday. As the "Daily Mail" reported, the German authorities classified the trip as a "private event". And therefore refused a police personal protection.

In general, police protection was only granted to a minor extent, for example for crowd control. According to the "Daily Mail", bodyguards who accompanied the couple in Manchester on Monday also ensured the safety of the two royals in Düsseldorf - supplemented by a "small local security team".

Prince Harry has been embroiled in a lengthy legal battle with the UK Home Office. The 37-year-old Duke of Sussex has taken legal action after being told he would no longer receive the "same level" of personal protection when visiting the UK. Harry and Meghan retired as senior royals in 2020 and moved to California. 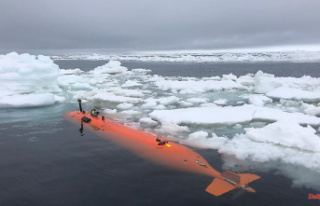