'Has nothing left to lose': Is Amber Heard planning a tell-all book?

While Johnny Depp is touring England and planning a new album, Amber Heard is probably still busy with the court case against her ex-husband. 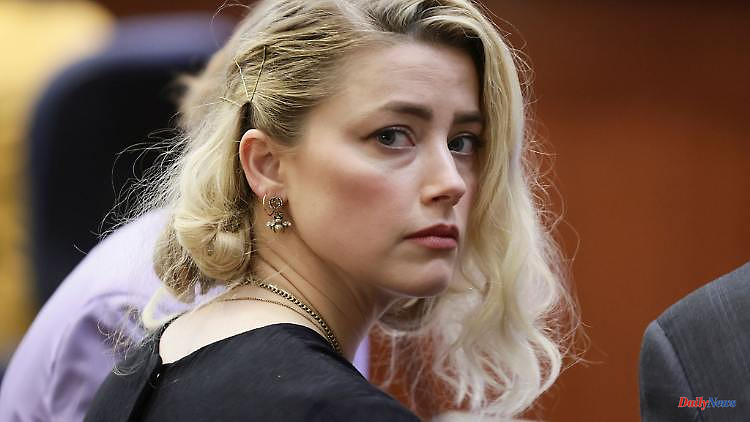 While Johnny Depp is touring England and planning a new album, Amber Heard is probably still busy with the court case against her ex-husband. Now there could even be a tell-all book by the actress soon.

The court battle between Amber Heard and Johnny Depp in the United States has ended in favor of the "Pirates of the Caribbean" star. However, the last word in the defamation process may not yet have been spoken or written. On the one hand, Heard's lawyer already hinted that the actress could appeal the verdict. On the other hand, according to several US media, Heard currently has a plan B to be able to pay the almost ten million US dollar fine to her ex-husband. The magic word: disclosure book.

"At this point she has nothing left to lose and wants to tell everything," a supposed insider is quoted as saying. "Amber feels her Hollywood career is over." It is said that she is already in initial talks about a potential book deal.

However, whether a tell-all book would really be a good idea after a lost libel lawsuit can be doubted, as can the statement that Heard has nothing left to lose. "Depp and his lawyers will read everything and listen to everything Heard has to say. If she crosses a line, which is likely, she will no doubt end up back in court with a new defamation lawsuit," a legal expert named Dror Bikel is quoted as saying .

Johnny Depp and Amber Heard got married in 2015. Shortly thereafter they separated. In 2017 they got divorced. Depp sued his ex-wife over an article in the Washington Post in which she claimed she was a victim of domestic violence. On June 1, a Virginia jury found that Heard defamed her former partner, although he was not named at the time. She was fined $15 million. She actually has to pay $8.35 million of it. 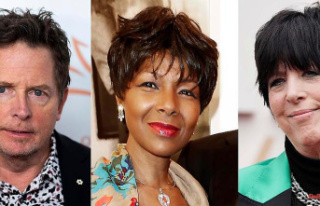 Fox, Warren, Palcy and Weir: And the honorary Oscar...