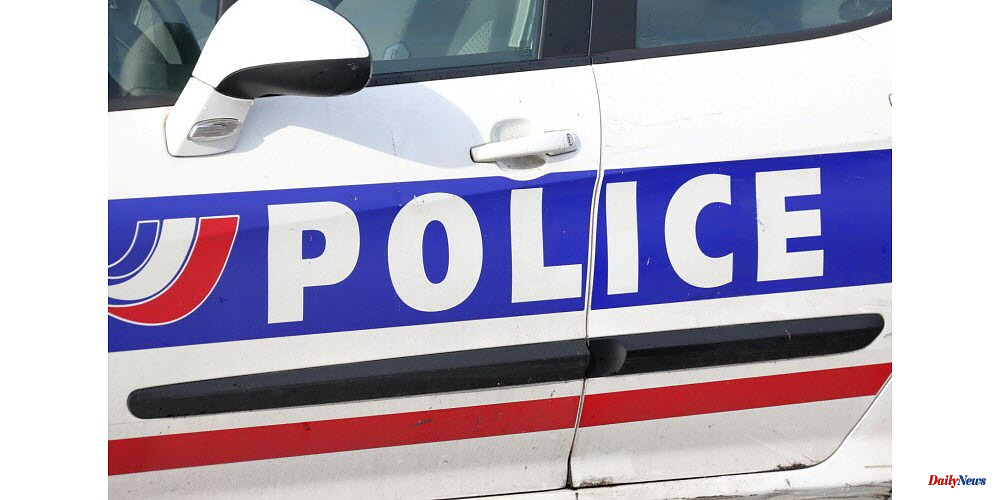 When the national police found the driver responsible, they were conducting a simple road check. The driver was driving without insurance and had not completed technical control. This led to a file being created. She was well-known to police and justice officials. She had received numerous reprieves for prior sentences, as well as consequences, for drug use.

1 Ecuador. French mountaineer dies in accident while... 2 Investigation. Refusal in Paris to comply: The family... 3 Health/Environment. The metro air is three times polluted... 4 Mecklenburg-Western Pomerania: Hemp plantation was... 5 Castaner discovers the "Soviet Nupes" in... 6 "So techt Deutschland" on the road: what... 7 Regulate vacation time: This is how caregiving relatives... 8 9-Euro-Ticket-Boom: Your right in case of delays in... 9 Submission deadline extended: There is more time for... 10 Bavaria: Three men seriously injured in a truck accident... 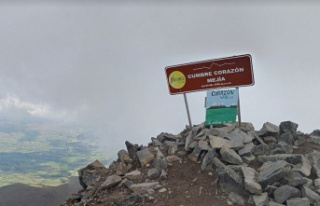