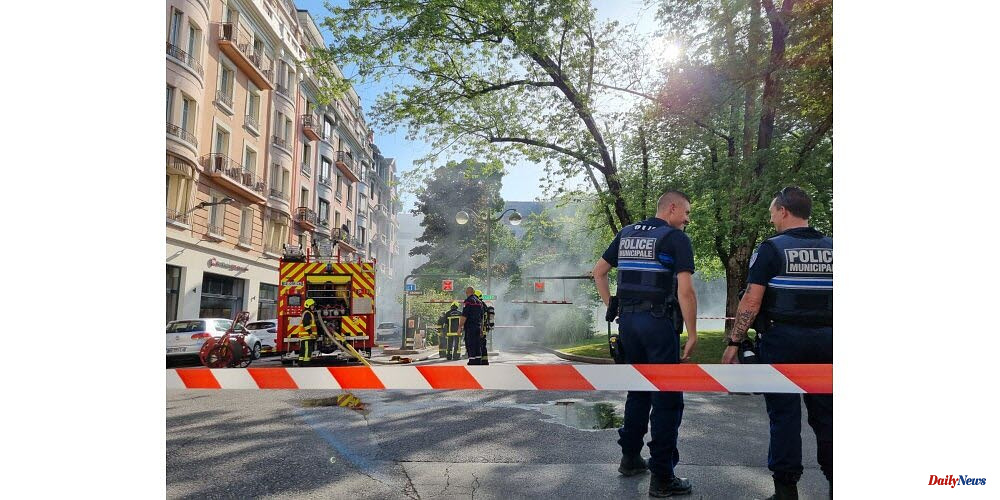 Annecy is currently undergoing a major rescue operation. A fire broke out at the underground parking lot of Post Office. Thick, acrid smoke was rising.

At the moment, we don't know much about the scale of the catastrophe.

Annecy Firefighters shut down traffic in large areas around the bus interchange.

7:15 p.m.: It is now out of control. One car was reported to have been destroyed, while several others had minor damage. Medical personnel were able to see nine people who had inhaled smoke and were underground. None required treatment. Firefighters conducted a search and confirmed that there were no victims. The car owners who have their cars in the parking lot will not be allowed to get into their cars until the premises are cleared. 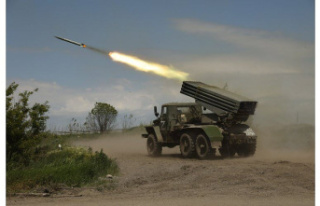