Haute-Savoie. Annecy: Two 15-year-olds are prohibited from carrying a weapon or stealing in meetings 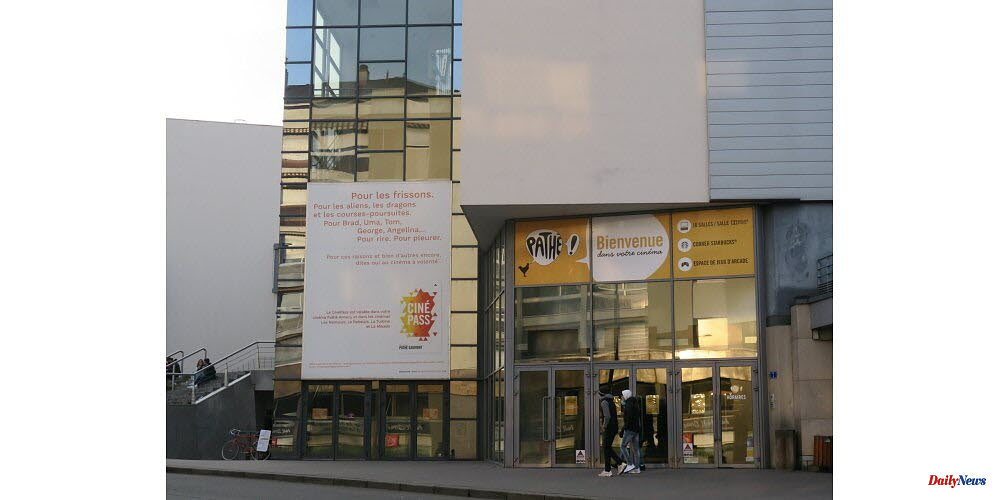 Police arrested two teenagers aged 15 this Tuesday, June 7, at 11:15 p.m. after they attempted to steal a bike from the Pathe cinema on avenue de Brogny. They tried to escape from the police by running in two directions, but were quickly captured by them.

One of the youths was carrying a knife. They were taken into custody.

1 In just 25 days: Chemnitz wants to swim along the... 2 Exciting NHL series against NYR: Tampa Bay works on... 3 Auto. Formula E: Next season, Theo Pourchaire? The... 4 China is stuck in two dead ends: Putin's defeat... 5 The Mayor promises that the French will not have to... 6 Baden-Württemberg: Woman is thrown from the carousel... 7 Saxony-Anhalt: 30 new stumbling blocks commemorate... 8 Thuringia: employees in the healthcare industry increased... 9 Driver is arrested: car drives in Berlin in a crowd... 10 Played with unsecured gun: Two-year-old shoots his... 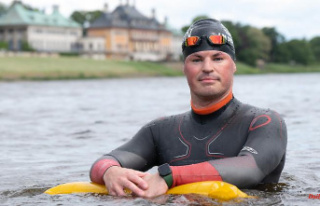 In just 25 days: Chemnitz wants to swim along the...