The Dragon 74 civil security helicopter arrived on the heights at Bernex in Chablais this Monday, July 4, around 3 p. 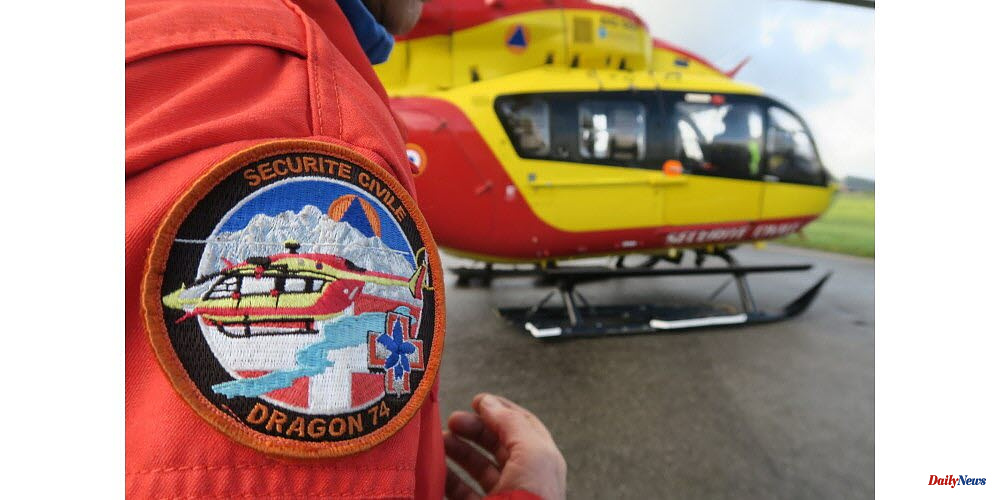 The Dragon 74 civil security helicopter arrived on the heights at Bernex in Chablais this Monday, July 4, around 3 p.m. to save a hiker who had suffered a heart attack close to the Col de Pertuis.

The man in his 40s was taken care of by rescuers, and he was flown by air to the hospital. He did not survive. The doctor declared his death.

1 New warning systems are developed in response to Australia's... 2 Ukraine war: What's Putin's plan now that... 3 Minister says that new public buildings should have... 4 Five charts that show the state of Scotland's... 5 Rising costs and declining donations are causing hospices... 6 Minions: Cinemas ban teens from wearing suits in favor... 7 Glasgow Airport evacuated because of an unattended... 8 Damien Abad is being investigated for attempted rape... 9 Hesse: Landed on the roof of the ECB with a paraglider:... 10 North Rhine-Westphalia: Despite topless photos: ex-photo... 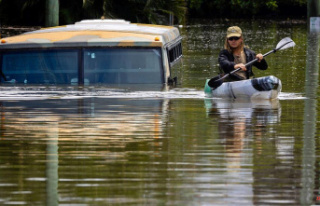 New warning systems are developed in response to Australia's...